We've been working with Premier Construction magazine this month – they're running a piece on a fascinating job we're doing for the RAF Museum in Hendon. The project, which has been shortlisted for this year's RICS Tourism and Leisure Award 2018 has seen us engaged to install 8 different type of aircraft into the new galleries. In hangar 1 we installed an F35, Gnat, Spitfire and DE Havilland 9. For all of these we had to install steel infrastructure to support the craft as the building would have been unable to take the weight. In hangar 6, we suspended a Typhoon, Jaguar and Harrier from the roof of the building. We are also installing a predator drone. Sam Carter is the rigging project manager on this particular project . He's been working closely with Robin Elias, the technical director and Chris Johnstone, our head of engineering. Robin has been installing aircraft at this museum for 15 years, so knows exactly the constraints and challenges the building can throw at us. That's where Chris came in handy – he and his engineering team have calculated every stress and strain that we would be imposing on the building and the planes, and making sure that the rigging team don't overload anything at any point. The museum has been closed to the public while the work takes place. It's taken six weeks so far and there's still a few more weeks' work until it's all done. The soft opening of Hangar 1 is the first week of May with a Royal opening due to be announced sometime later in the year, so watch this space. 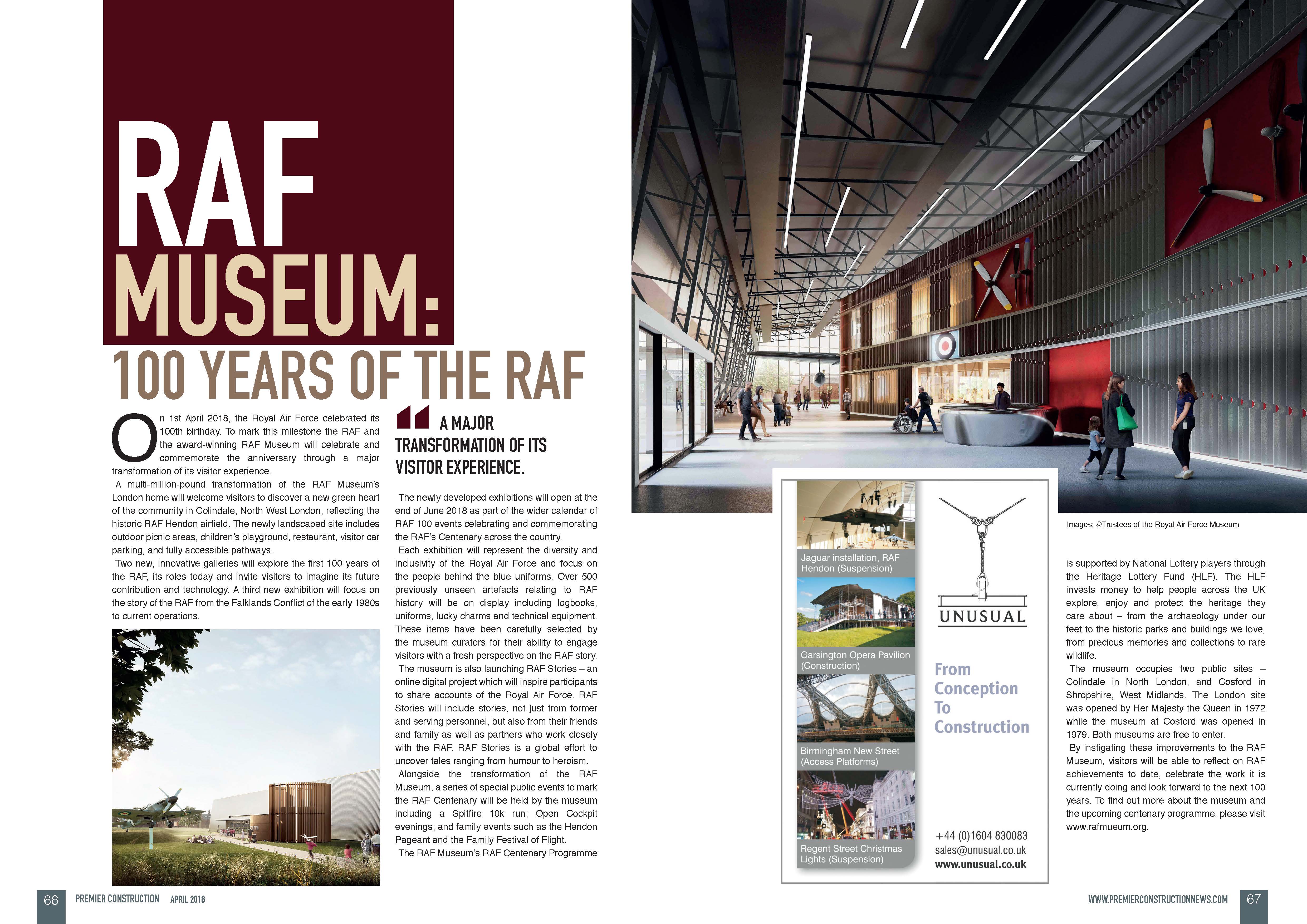