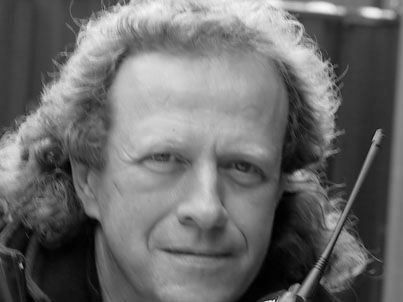 Alan Jacobi (AJ) began his career in the lighting department of the National Theatre, under the directorship of Lord Olivier, and assisted in its subsequent move to the South Bank. He continued to build his comprehensive technical knowledge of show production and toured the world as a freelance production electrician with theatre shows, music and concert production.

Forming Unusual Rigging in 1983, he expanded the company in 1990 to incorporate the production of large-scale national and international events. In 1995, he masterminded the 50th anniversary VE- and VJ-day commemorations, closing central London for an audience of millions.  His model of joint-agency working for major events in the public realm is still in use today.  For 27 years, typically uncredited, he supported the Royal Tournament at Earl’s Court.  He was awarded the LVO by the Queen for his work as producer for the 2002 Golden Jubilee celebrations.  Watching AJ at work, Field Marshall Lord Bramall was heard to remark that if there were another war, Jacobi should be in charge.

AJ was without doubt a true visionary with an extraordinary work ethic and unique ‘can do’ attitude. His legacy will be continued by the Unusual team whose loyalty and passion remain ferociously wedded to their founders’ vision’.

please select from the links below for more detailed project information. 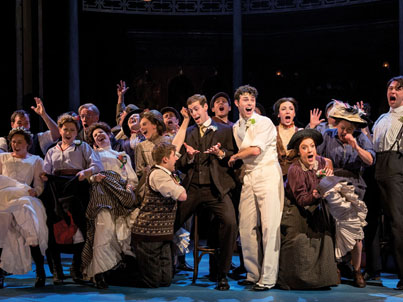 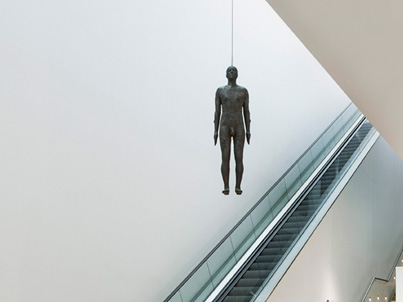 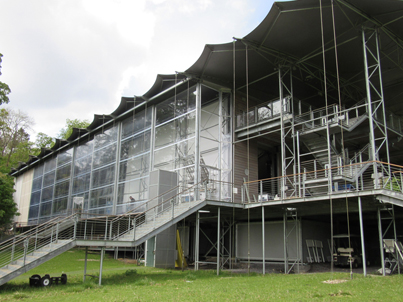 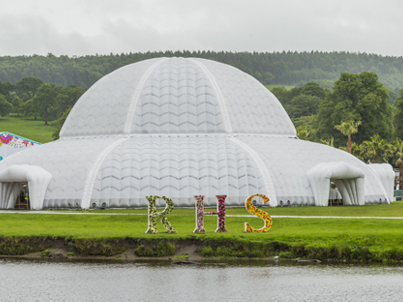