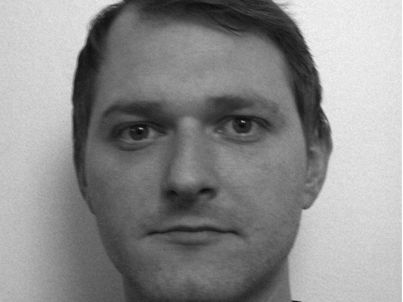 With distinction in BTEC National Diploma in Technical Theatre and a Foundation Degree in Technical Theatre and Stage Management from RADA, Paul joined Unusual in 2005 as a trainee rigger, working his way up to Senior Rigging Supervisor, with Unusual's team at Earls Court. Now a Production Rigger based at Bugbrooke, and Steve Porter’s no 2, Paul played a major role in Unusual’s work on the Opening and Closing Ceremonies at London 2012 Olympics and lists the BRIT Awards, T4 Stars, British Military Tournament, Coldplay, Rod Stewart, George Michael and Madonna among the many notable projects he’s worked on.