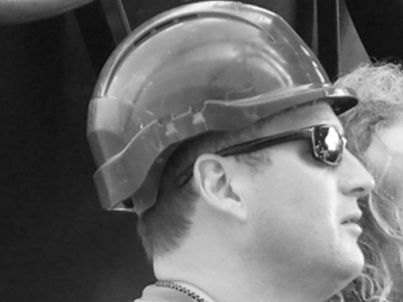 Simon was made a director at Unusual Rigging in April 2018. He joined Unusual in 1988 as a trainee rigger after a couple of years in set construction. Following several promotions he became a Senior Project Manager in 1998

With a long list of qualifications, including NRC Level 3 Rigger, and such a long history at Unusual, Simon has worked on a host of memorable events, including the Golden Jubilee Celebrations for Her Majesty Queen Elizabeth II, the 60th anniversary of VE Day event in London and La Machine, Liverpool, 2008. Now responsible primarily for capital contracts, notable projects include Garsington Opera Pavilion, the Convention Centre and the Grand Canal Theatre in Dublin and Stockholm Waterfront Congress Centre.