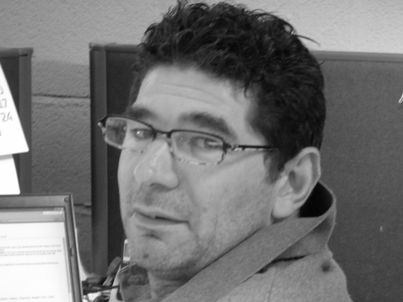 Steve was made a director at Unusual Rigging in April 2018. In his role as a senior project manager, Steve has been responsible for account and project management. He has worked on a number of projects ranging from TV show to films, theatre productions to royal weddings and global motor shows to various product launches. A Qualified NRC Level 3 Rigger, prior to joining Unusual in 1987 Steve worked as a Staging Crew Chief (Prince, George Michael, Simple Minds), and a Tour Rigger (Spandau Ballet, Tina Turner, Lloyd Cole, Rod Stewart).