I'm a Celebrity...Get Me Out of Here!

A daredevil walk the plank challenge which kicked off this year’s I’m A Celebrity Get Me Out Of Here on ITV, was designed and rigged by Unusual Rigging. ITV bosses are no strangers to the spectacular feats that Unusual is able to pull off, having contracted director Robin Elias as crew chief on several stunts for various different shows. Robin said: “Pre-pandemic, ITV had brought me on board to work with them on the show in Australia. Then when Covid hit in 2020 and the show hurriedly relocated from Oz to Wales, none of the trials involved any rigging – there simply wasn’t the time to devise them. We fully expected to be back in the jungle in 2021, but because of the continuing pandemic, it was once again re-routed to Wales, and I was retained as a consultant.”

This year’s opening trial – the one which sees the celebrities first enter the camp was called Walk the Plank. The team on the show had a rough idea of what they wanted to achieve, basing it loosely on a similar trial that had been filmed from the top of a high rise building in Australia some years back. But of course, the landscape of North Wales is somewhat different to Sydney. So, Robin and crew chief Sam Carter, travelled to north Wales to conduct a number of site visits and came up with two locations and two different stunts.

The chosen location was Moel Tryfan – a slate quarry in Gwynedd. One of the biggest challenges faced by Robin and Sam, was how to overcome the complexities of the location, to ensure the trial was safe for the contestants and all those operating it.

He continued: “The trial took place on an unstable cliff edge, so it was essential that we conducted thorough weight load testing near the edge. We also had to undertake some excavation of the site and install ground anchors a long way back from the edge. Being a slate quarry, it’s not really the best rock to build on. However, with numerous ground surveys and lots of work on the site to make it suitable, we were able to create a base for our structure. “

The result was a structure cantilevered over the edge of the cliff that could accommodate the camera crew, hosts Ant and Dec, celebrities and riggers, as well as containing all the systems necessary for the game – a mechanism to keep the plank in place until the quick release button was pressed, a safety system to prevent the celebrity being plunged into the freezing waters below, a system to reset the plank and a system to retrieve the celebrity following the drop as well as all the other necessary safety features. Testing was initially carried out at Unusual’s HQ in Bugbrooke, using weighted bags instead of humans. Further rigorous testing then took place on site “with the added delights of wind, rain, sheep and wild horses,” said Robin.

Broadcasting on ITV on Sunday 21st November during the opening show of the season, Walk the Plank was deemed a huge success – both daring and dramatic in typical I’m a Celebrity…fashion, with the impressive rigging structure grabbing the attention of both locals and the national press. “Sam did an amazing job of refining the design and putting all the elements together,” said Robin.

Unfortunately, due to the carnage caused by Storm Arwen, and the cancellation of some shows, the second challenge designed by Unusual is unable to go ahead this series. “All is not lost,” exclaimed Robin. “It’ll be kept on file and hopefully used for another series in the future.” 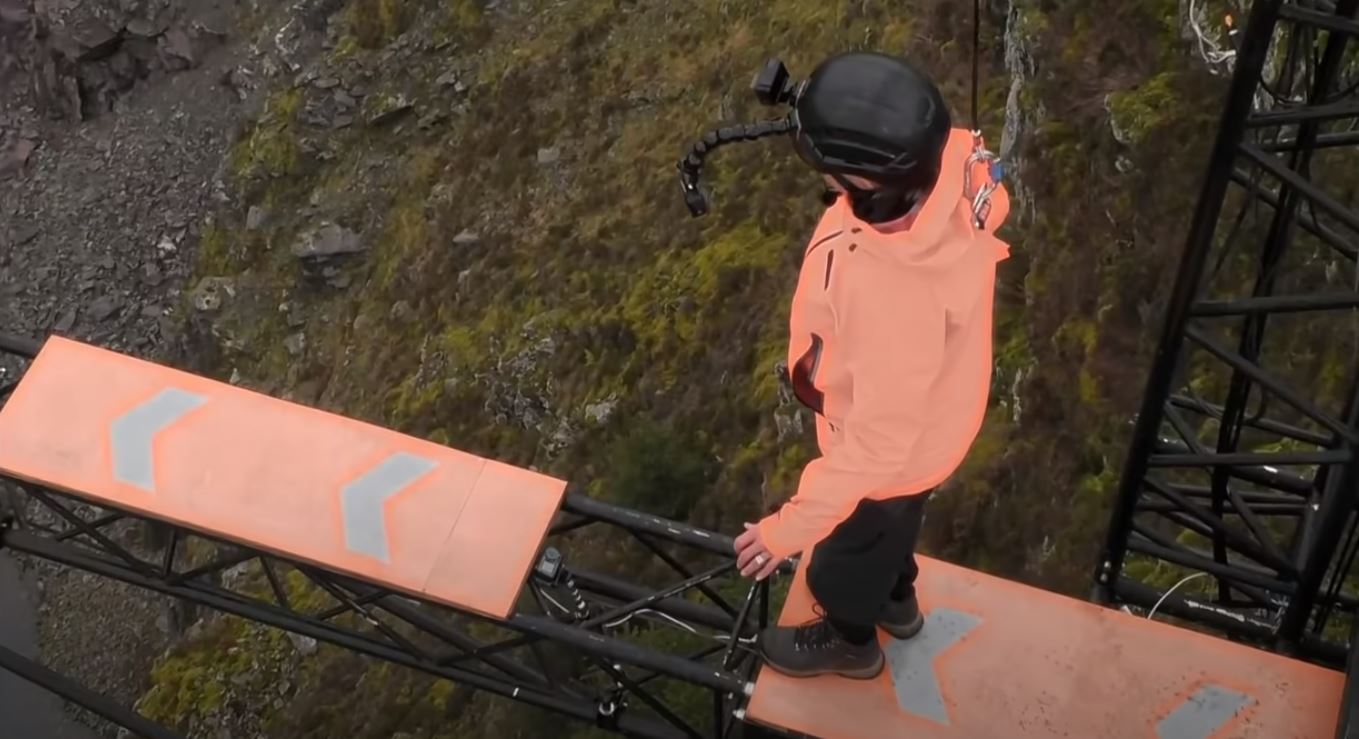 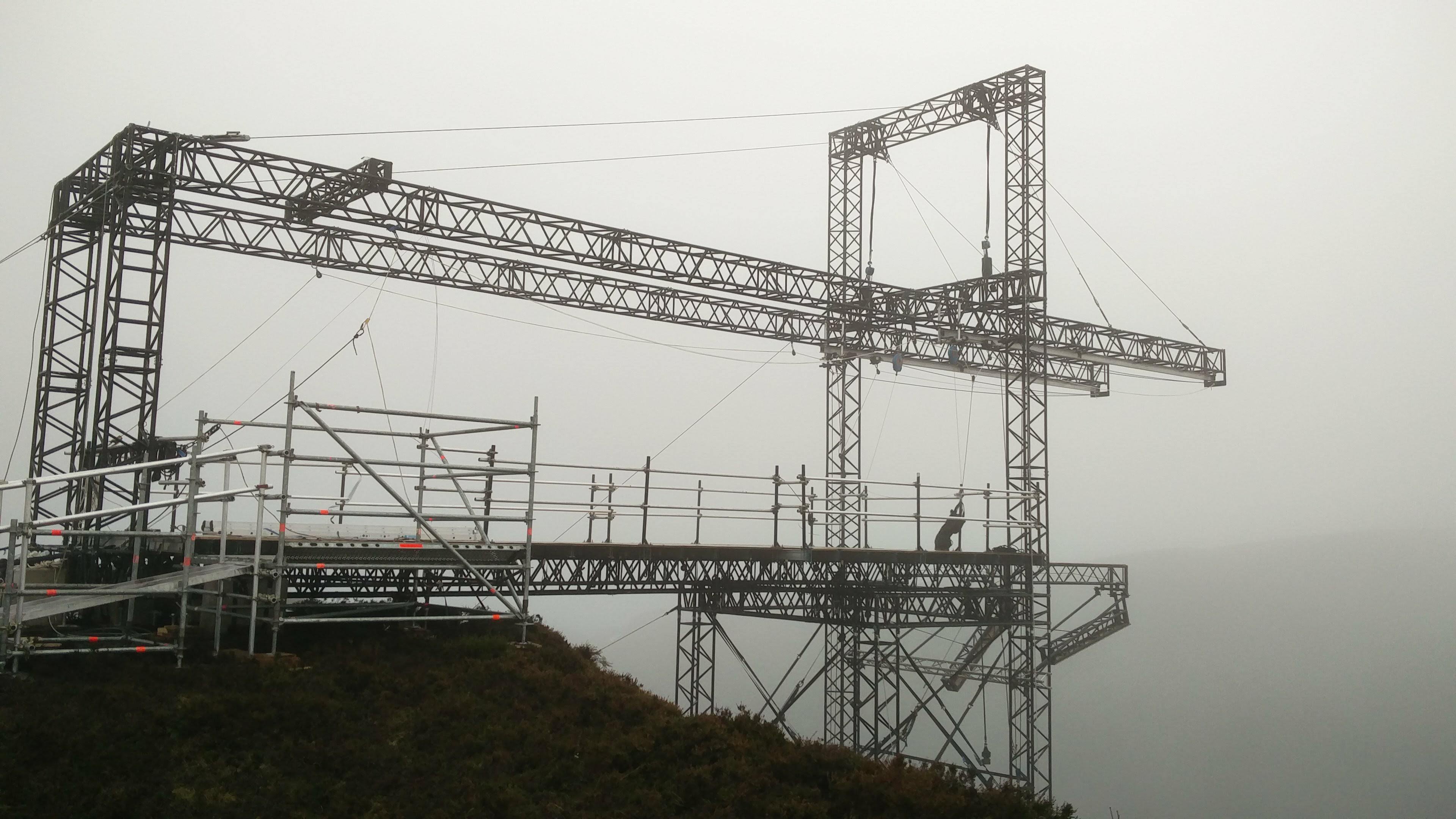