Could It be Magic...or just some Unusual Rigging?

The Band is a new musical written by Tim Firth, featuring the music of Take That. Cast through the 2017 BBC reality television show Let It Shine, it is produced by David Pugh, and is currently touring the UK through until July 2018, with more dates being added to the schedule.

With so many theatrical venues playing host to the production, Kate West, production manger has brought Unusual Rigging on board for the duration of the tour to provide motors, truss and rigging for LX and sound positions, and for some scenic items, as well as supplying staff for the get in and get out at each tour move.

While The Band is not a particularly complex show in terms of rigging, as with the nature of touring productions, some venues are more challenging than others, and Kate needed peace of mind that the points could be installed relatively quickly in each venue to enable the fit up to be completed on time. The team also had to be quite conscious of how much truck space was used to transport equipment as space was limited.

Kate explained: “I have worked on many productions with Unusual Rigging and they have always been very helpful right from the start of the process – making suggestions on how things can be achieved, which is why we brought them on board for this particular tour, which sees us visit lots of different venues across the UK. Unusual provides us with a person who is a point of contact for the show, which means you have one person who is completely on top of the job, which makes it a lot easier and ensures things are less likely to get overlooked. The guys that arrive on site are always very proactive and very good at problem solving, so it always feels like a team effort to get the show on.”

Kate concluded: “With Simon Stone and his team at the helm, I can be confident that things will run smoothly. They make good suggestions to help solve technical challenges from the planning stage through to the live production stages. When a problem arises, they have several suggestions for how to solve it, and will always go the extra mile to sort things out. I have always felt the riggers on site have been on my side in trying to make things work, and Unusual feels like a member of the whole production team rather than a separate company just doing rigging." 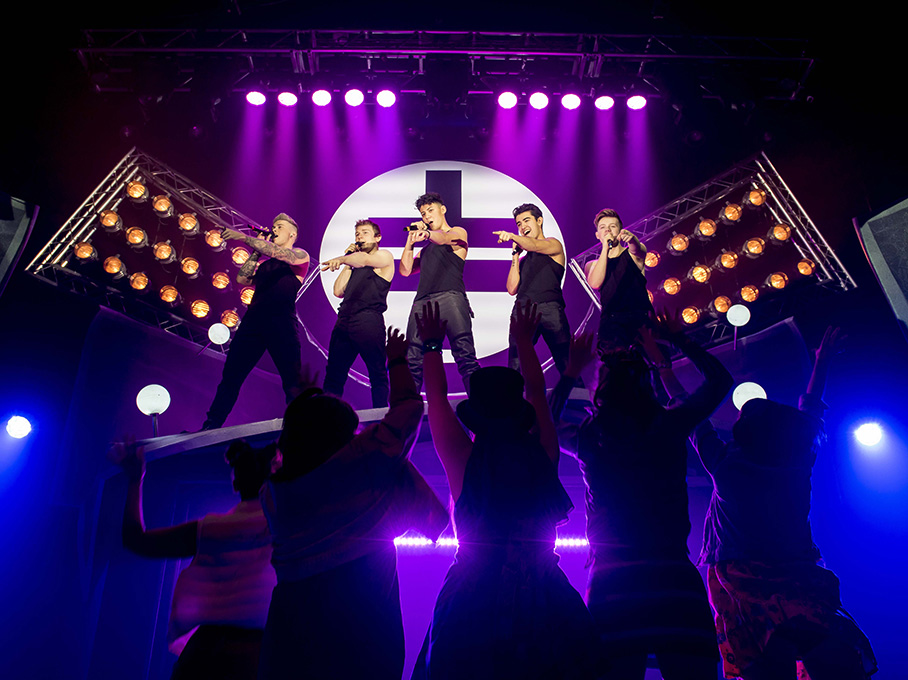 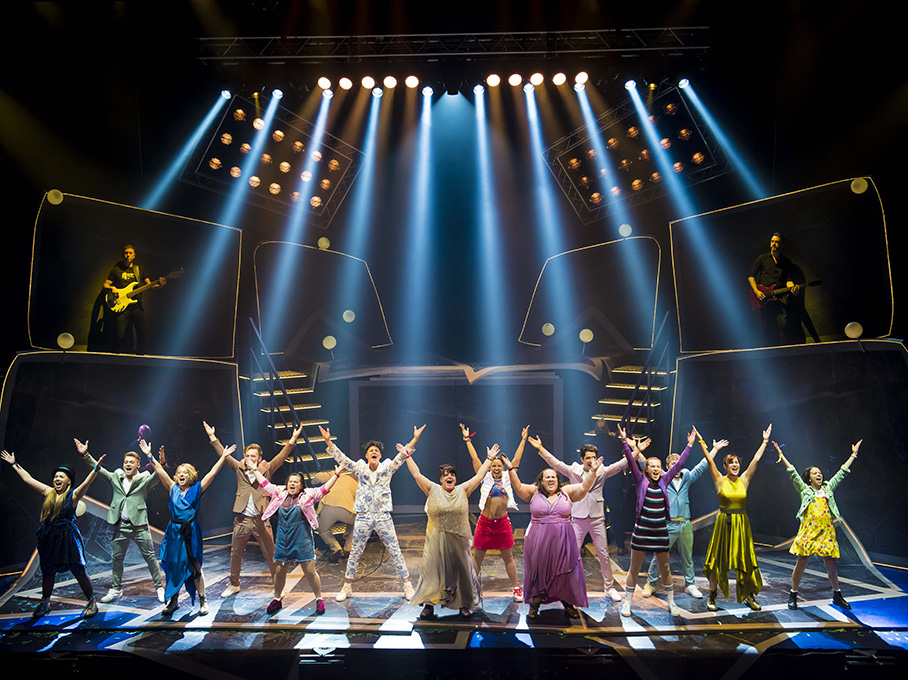