It's Not Rocket Science

It's Not Rocket Science....just a bit of Unusual Rigging!

Proving that 'science isn't just for geeks', It's Not Rocket Science launched on ITV in February, with each of the six episodes packed with thrilling, large scale experiments.

Fronted by actor Ben Miller, stand-up comedian Romesh Ranganthan and presenter Rachel Riley, the fast paced series succeeded in bringing science to life. Each week, one of the presenters put their lives in jeopardy in a series of daredevil, high risk experiments, where only science could save them – and Unusual Rigging was on hand to help the production team achieve their ambitions for the show.

ITV's Kalpna Patel-Knight said: "To really captivate the audience, we planned some large scale experiments in an aircraft hangar – and each one had rather complex rigging requirements. Unusual Rigging was known to ITV as they handle all the large scale rigs on Ant and Dec's Saturday Night Takeaway and came highly recommended. Working in the hangar was a tight environment, and came with its own set of restrictions, given our big ambitions, so we relied on Unusual's Robin Elias to guide us through the process."

Robin commented: "Each experiment that ITV had devised had a very specific brief which we discussed in detail. Anyone who tuned in to watch the show would have seen Rachel zip wire through a wall of flames, Ben being strapped to a high speed wrecking ball and hurtling towards Romesh, and Romesh pinned to the floor with a full size fridge plummeting towards him."

Finally Robin was asked to devise the final experiment, coming up with something that appeared death-defying, while at the same time proving the basic principles of science. The result saw Rachel cycling along a high wire – something the presenter had never turned her hand to before.

Kalpna explained: "Usually we would have a few contractors involved in each experiment, but this one was solely Unusual Rigging. They turned it around in just two weeks which was tight but their reputation precedes them and we knew they would make this happen. In fact time wasn't the only challenge that Unusual came up against during the course of making this series, but not only do they overcome obstacles, they quickly offer a solution to them too."

She concluded: "The Unusual team led by the mighty Robin Elias is the best in the business. They're all fantastic at what they do and allowed us to take risks in a safe environment. I knew they had everything covered, and that our presenters were in safe hands. More than that, they were so friendly and helped to put our presenters at ease, which was absolutely vital given the experiments they participated in. Whether you are looking to send someone flying through burning flames or dangle them over some crocodiles held up only by the power of a vacuum cleaner, you need Unusual on board – they're brilliant, true professionals and every production should have them on board." 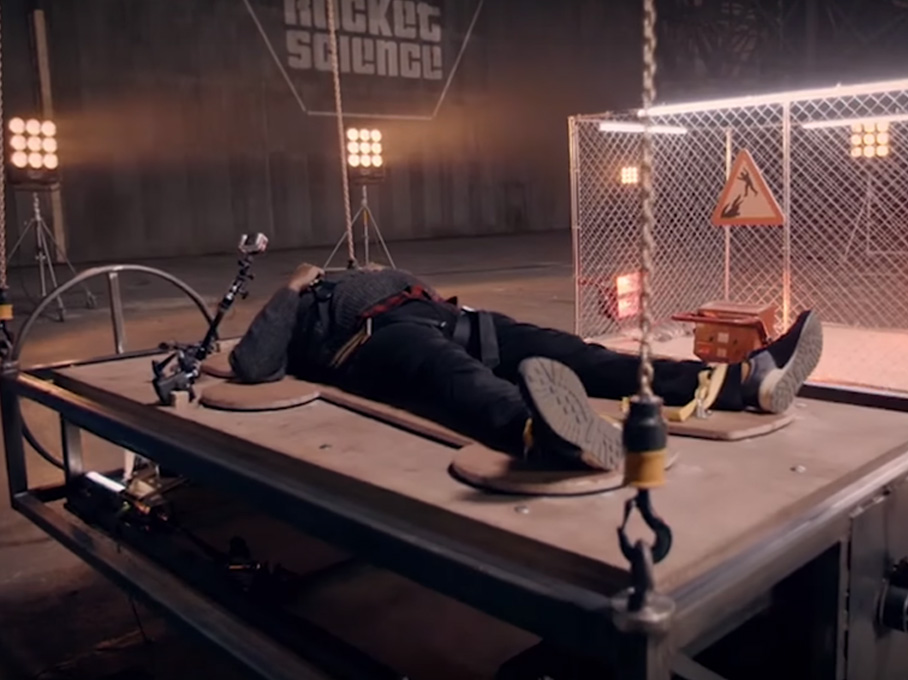 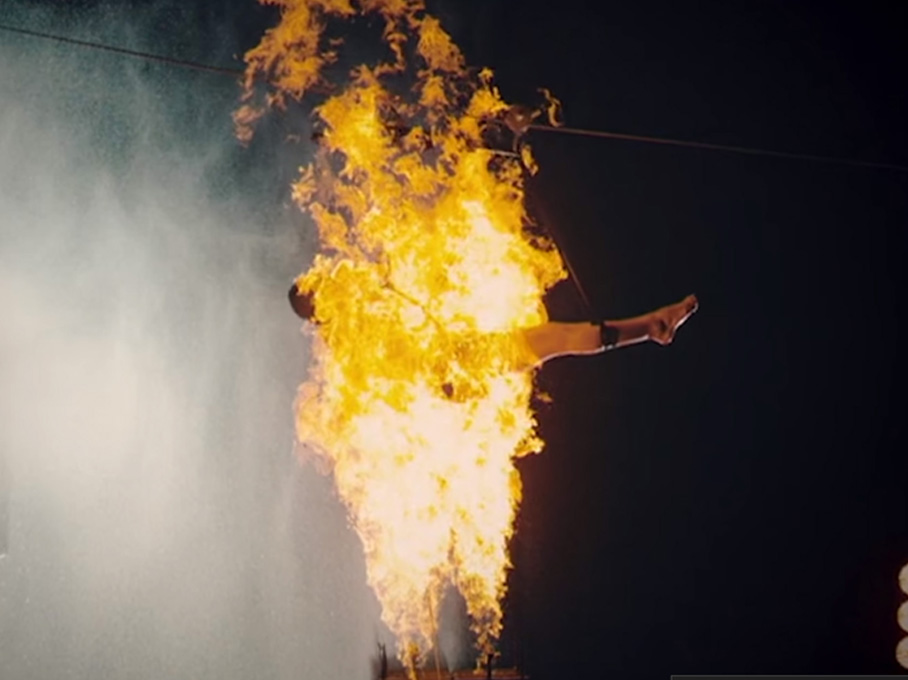