ViFlyr is a new permanent exhibition at the Norwegian Aviation Museum, which details the history of civil aviation within Norway. Truly a part of modern Norwegian culture and history, aviation has linked the country together, overcoming the mountainous terrain. When Michael Loftus, curator at the museum and the man responsible for the care of the exhibits, was briefed with the task of preparing and suspending the aircraft, he brought Unusual Rigging on board to come up with an effective solution that would show off the objects to maximum effect, while ensuring that each item was conserved and protected.

Michael explained: "It was quite clear early on that the suspension plan for these aircraft was complex enough to require  specialist skills. I had previously worked for Engineering Conservation at National Museums Scotland, and knew that Unusual had been contracted there. I also spoke with colleagues at RAF Museum Cosford to find out how they had suspended aircraft, and they also recommended Unusual Rigging. The company's prior experience of aircraft within a gallery setting really made Unusual Rigging an attractive proposition."

Unusual's project manager Robin Elias and Chris Johnson, head of design, visited Michael in Norway for preparatory meetings and aircraft inspections, and the aircraft were suspended in phases over several visits. Unusual Rigging manufactured and supplied attachments, which were fitted to the aircraft, in many cases replacing the wing bolts. Mike continued: "The fittings supplied by Unusual Rigging are well machined to tight tolerance, and are minimal in appearance. I was impressed by their rigging system, which allowed enough flexibility for fine tuning adjustments. My previous assumption was that once measured in the design phase, positioning was final but I was relieved to be wrong."

The main suspension program took approximately 10 days with larger aircraft such as the Twin Otter taking a whole day and smaller aircraft taking half a day each. "One particularly good hang was the C5 Polar," explained Michael. "On that day we did not have a crane available so Unusual devised a four point lift using chain blocks so the work could continue unhindered."

It was Unusual's safety and certification of the whole system, as much as the company's ingenuity, that appealed to Michael.  "I have been involved in the movement and installation of many heavy engineering objects during my career and, because of this, I know where the difficulties are. You have a choice of grinding out the solution yourself or bringing in the experts, who do it all the time. The major benefit of Unusual's involvement is the certification and peace of mind. When suspending heavy objects, it is essential to have a well documented and compliant procedure. Unusual has the experience and competency to deliver this, and given their combination of suspension expertise, with well engineered certificated systems, we will undoubtedly work together again since this is exactly what you need when you're playing with the big stuff," concluded Michael. 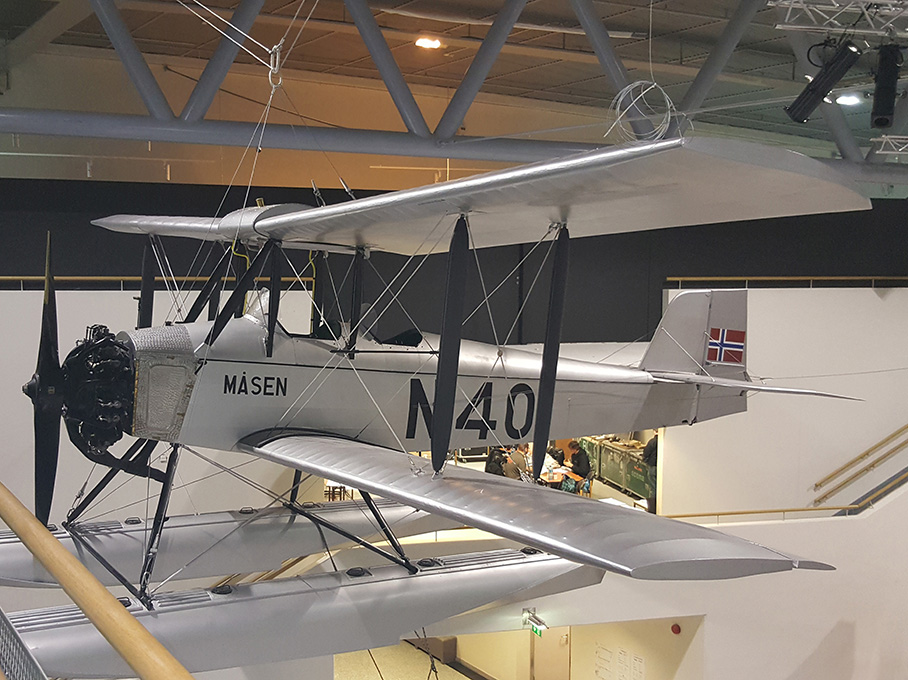 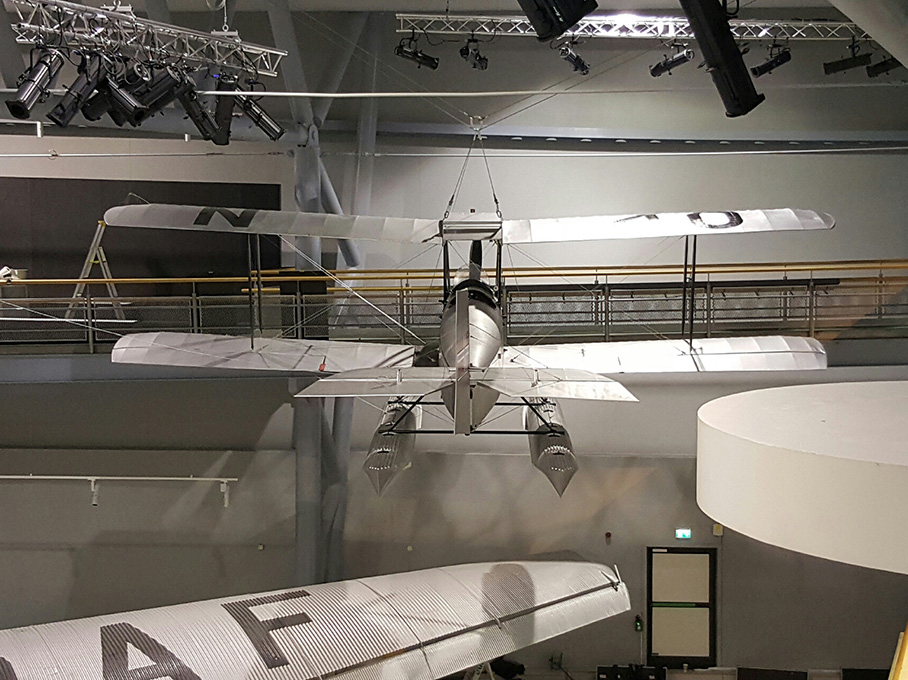