When Richard Kiernan, building services manager at Nederlander Theatres called upon the team at Unusual Rigging to overhaul the Dominion Theatre’s flying system as part of a multi million pound refurbishment of the entire venue, he had just one request – make the Dominion the best theatre in the West End

“We wanted the Dominion to stand head and shoulders above all other theatres in terms of its flying and electrics. Having started the process with Unusual Rigging way before the project itself got under way we knew they were the team who could deliver our vision.”, said Richard. “Having looked at some of their previous projects and systems, we then sat down with Mark Priestley to identify exactly what we wanted for the Dominion. The rest was a completely bespoke build flying system that we as a theatre are very proud of.”

Unusual Rigging is renowned for its work in some of the biggest venues in the West End. The company prides itself on having a certain rapport with these old buildings and having the technical knowhow that goes into transforming venues that were designed for music hall performances of 100 years ago into theatres than can hold the heaviest and visually spectacular shows.

Unusual’s Head of capital projects, Mark Priestley, project manager,Gavin Snelling and the rest of the Unusual team entered the building in July for 13 weeks of extensive work. Mark explained, “The first thing we did was remove the original 1929 flying system with sets rated at 225kg at 6” centres and awkward side loading cradles. We also removed the fly gallery and the floor mounted drop pulleys in the grid and replaced it all with Unusual’s standard system – sets rated at 500kg at 200mm centres and front loading cradles that can cope with the most demanding productions.”

But the Dominion needed to do more that increase its capability for heavier shows. “It needed to be more flexible too,” explained Mark. “All theatres now need to be able to attract short runs and touring productions as well as long running shows. So as part of our upgrade work we installed a runway beam system – a series of rails in each bay running upstage and downstage.”

Between pairs of rails are suspended rolling beams which can be travelled up and down to any position and used to suspend chain hoists etc. This allows temporary rigging points to be installed very quickly over any point of the stage without the need to bring in special steelwork which is the usual method.

The Dominion’s head of stage Sacha Queiroz enthused: “The new flying system is a pleasure to use. We now have a safe and reliable system that can more than accommodate any show, be it touring or producing. With the addition of a full network of rolling beams in the grid we can now hang anything, anywhere. The team on Evita has told us that we have a better grid and flying system than most regional or West End houses, which has allowed them to hang the full size version of the show that they tour.”

Sacha firmly believes that in terms of future productions the Dominion is no longer limited by a producer’s desire to hang anything. With side bars now installed the theatre can be flexible as a touring house and with an increased load capacity both on the bars and in the grid itself they can comfortably hang anything.

He added: “I certainly don’t know of any other venue that has the range of options that Unusual has given us. Working to an incredibly tight time scale, Unusual Rigging and all the contractors have done incredible things getting us ready for our re-opening and have continued to be supportive up to and beyond the opening night.”

Richard agrees: “Working with Unusual has been a fantastic process from start to finish, delivering to the letter. From the initial design process with Mark to the onsite project management with Gavin and his team, we certainly chose the right men for the job.”

"Working with Unusual has been a fantastic process from start to finish, delivering to the letter." Richard Kiernan, building services manager, Nederlander Theatres 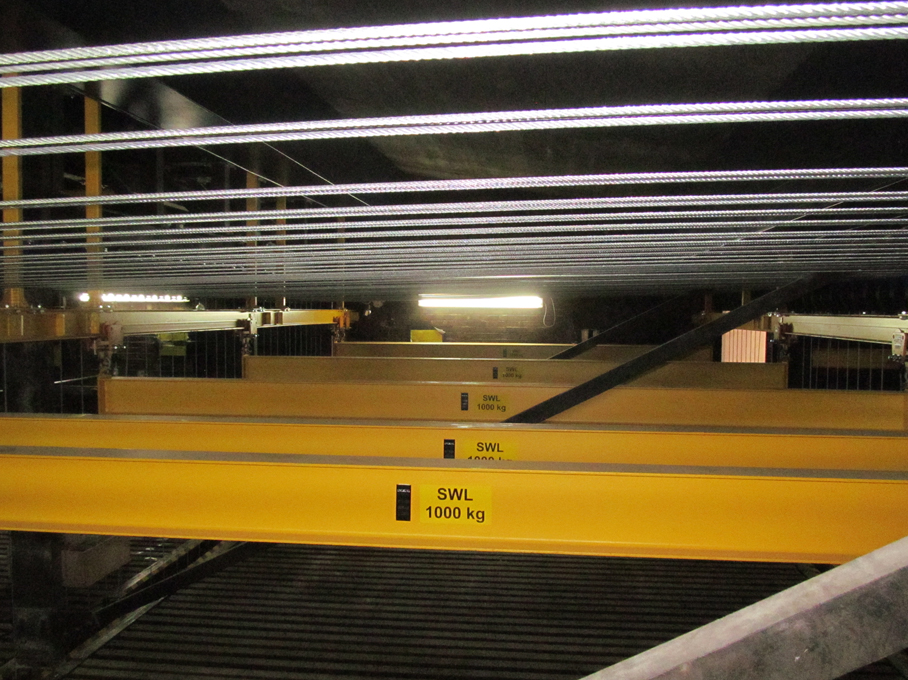 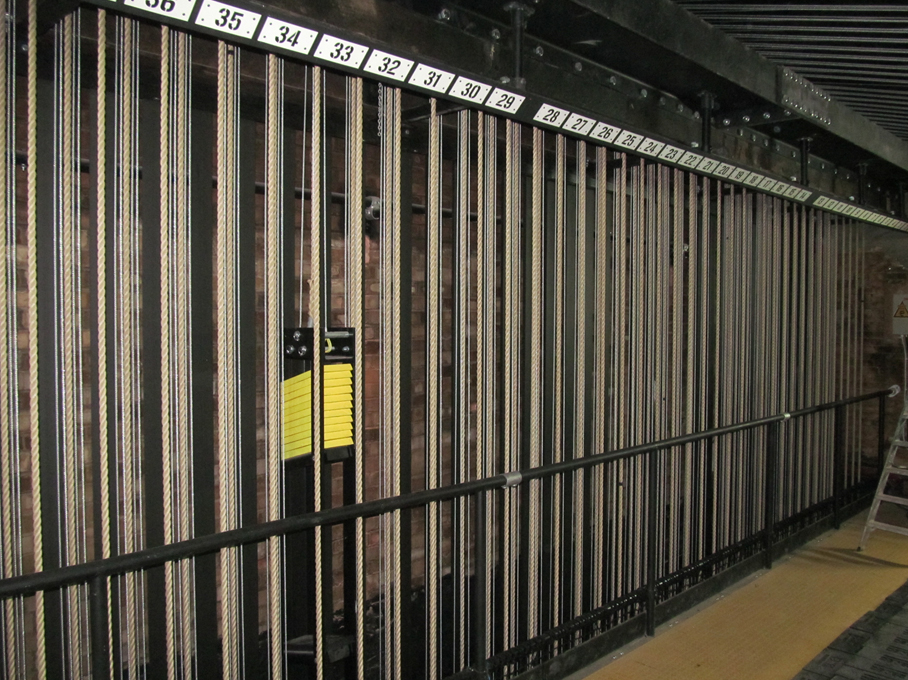