Unusual Rigging is no novice when it comes to the technical ins and outs of Miss Saigon. The company worked on the original show when it opened in the West End nearly three decades ago, and again in 2014, when the show re-opened to rave reviews at the Prince Edward Theatre in London. Cameron Mackintosh's production of Boubil and Schonberg's Miss Saigon began touring this summer – and once again, Unusual Rigging has been brought on board to ensure the success of the musical as it tours the UK and Ireland.

The show is currently running at the Bord Gais Energy Theatre in Dublin until the end of November, when it moves to the Wales Millennium Centre in Cardiff. Helen Guest, production manager explained: "The tour itself is based on the version of the show which ran at the Prince Edward Theatre, but with some additions that were introduced in the Broadway version earlier this year. The set is a mixture of new built elements and a refurbishment of a set that we used in Korea. All in all it is actually a bigger show than in London – even though it's a tour! We transport 16 x 45ft trailers and Unusual Rigging are tasked with overseeing all the rigging elements of the production."

With the Unusual team headed by Simon Stone being brought onto the project in April 2017, they were supplied with a hefty brief. "We basically supply all the hoists, control and rigging to the flown lighting, sound and set," commented Simon. "We are responsible for the design and calculations for how we lift the elements in the venues on the tour, and we send riggers to every load in and loud out to move the show."

In total, the show uses 64 hoists, 236ft of truss and a 56ft ladder beam. Helen added: "We have a helicopter in the production which weighs in at over three tonnes and is transported in 4 sections which have to be built together on site. Unusual Rigging not only provides the hoist for doing this, but offered advice and expertise on how this could be achieved during the design and build of the helicopter. For future venues, we also have to get this into the building via a dock door several meters from the stage, and so Unusual will be working out how to do that too."

Another complex element is the storage of the set pieces in the wings. To enable the wings to have enough room for the performers, a lot of the larger set pieces need to be stored above head height – some of which are quite heavy – so Unusual has devised a way to hang them safely, the result being five large pieces that store in the wings on 12 chain hoists.

Space – or the lack of – is a common challenge for touring productions – especially when trying to create the same spectacular effects that audiences in the West End are treated to, but in much smaller venues. "Most of the venues are large enough to recreate the same show. Norwich is the exception as it is much smaller, and here we will adapt the show to fit the venue, but with Unusual's guidance and expertise this is totally achievable," said Helen.

She concluded: "It is always a privilege to work with Unusual Rigging. They provide a team of highly skilled professionals who are completely committed to doing their utmost best to get the production installed in each venue, and moved between venues. This involves a great deal of time and effort as some venues are quite difficult and the hours tend to be long. But their knowledge and expertise are essential for the safe and smooth running of the production." 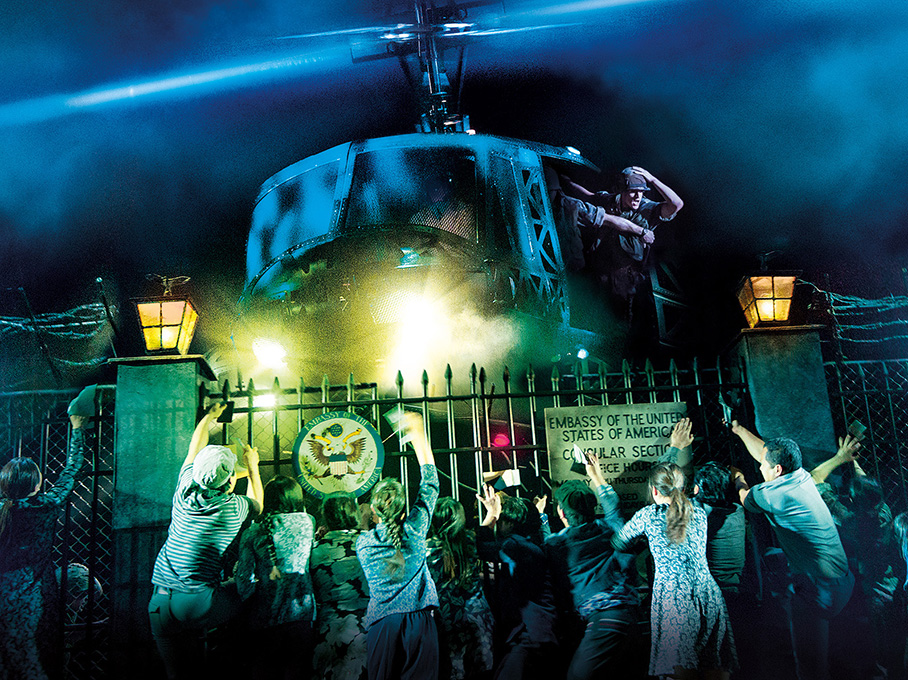 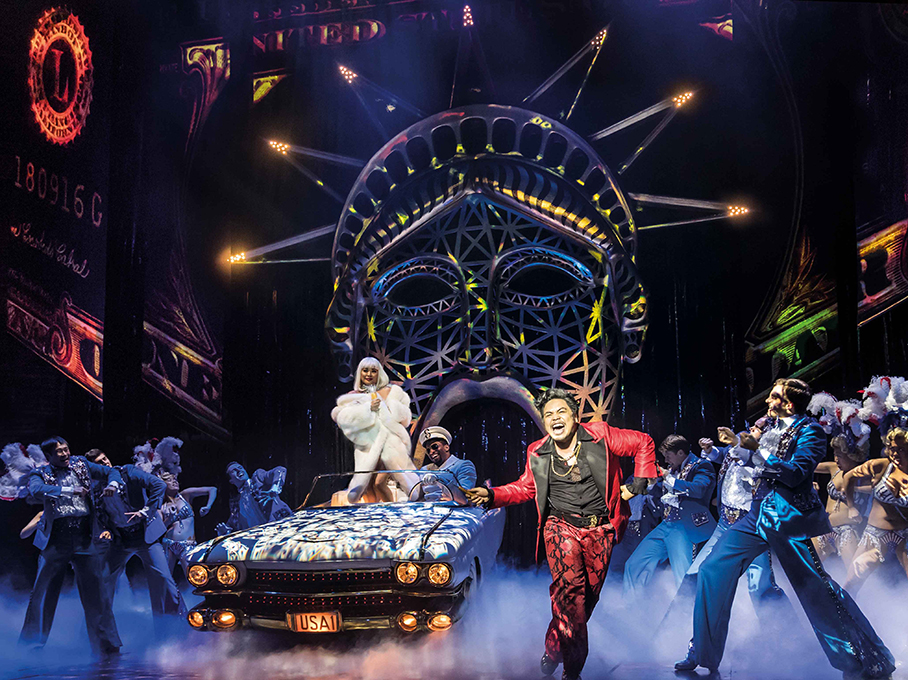 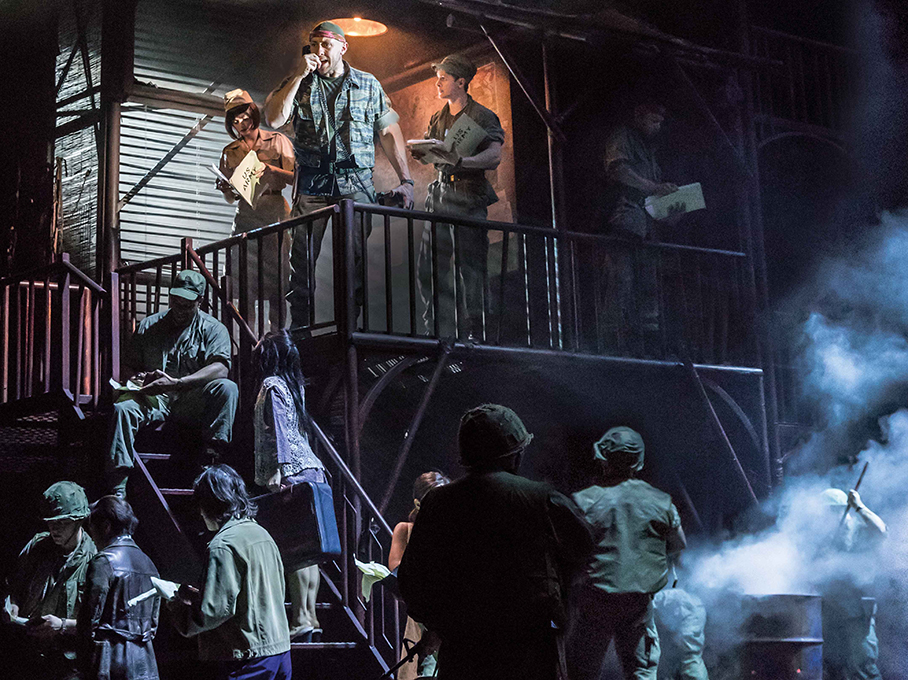