Unusual display of lost treasures at the Museum of London

When plans got underway at the Museum of London for The Cheapside Hoard: London’s Lost Jewels, a major new exhibition in the Linbury Gallery, Unusual Rigging was called in to help display the exhibits to their full potential.

Through new research and state of the art technology, The Cheapside Hoard: London’s Lost Jewels, which runs from now until 27 April 2014, showcases the wealth of insights the Hoard offers on Elizabethan and Jacobean London as a centre of craftsmanship and conspicuous consumption, at the crossroads of the Old and New Worlds.

Shaun Green, deputy head of facilities at the Museum of London, explains: “Having worked with the team at Unusual Rigging before, they were our first port of call when we realised we needed to create a full Unistrut grid in order to provide a rigid framework for the lighting, the hanging of some of the exhibits and also to provide lateral support to some of the displays.”

Unusual added to the gallery’s existing structure and stabilised it, increasing the amount of support and adding more suspension points, working with the structural engineer to ensure their correct positioning. Simon Tiernan, Unusual’s project manager, also updated the plan of the gallery to allow for better design of future exhibitions.

Shaun continues: “This job had its challenges and we needed to know that the company we worked with could deliver outstanding results within some very limited constraints”.

One of the constraints Shaun refers to was time. “We were up against it with timings, but calling in Simon Tiernan and the Unusual team made our lives much easier. They worked hand in hand with the project’s structural engineer, reviewing each aspect of the job, reacting to comments and changing the design on site as things progressed.”

With such a short lead time, Unusual began work onsite before the materials had arrived. Simon explains: “The new Unistrut needed to be powder coated and although we had planned the fit up to take place in a clear space, the Unistrut was delivered after some of the display cases had been installed. Each display case is bespoke and irreplaceable. Had even one piece of a case been damaged, it would have been impossible to replace in the remaining time frame.”

Shaun adds: “With jobs of this nature – big temporary exhibitions – it’s vital we work with a team that has the ability to think and react on its feet and this is exactly what Unusual Rigging provides. Throughout the project we felt very much at ease that everything would turn out according to plan. Simon was efficient, professional and communicated with us at every stage of the project. When opening big exhibitions to an eagerly awaiting public, there’s no time to make mistakes and we were confident that Unusual would just get on with the task in hand and complete to a superior standard.” 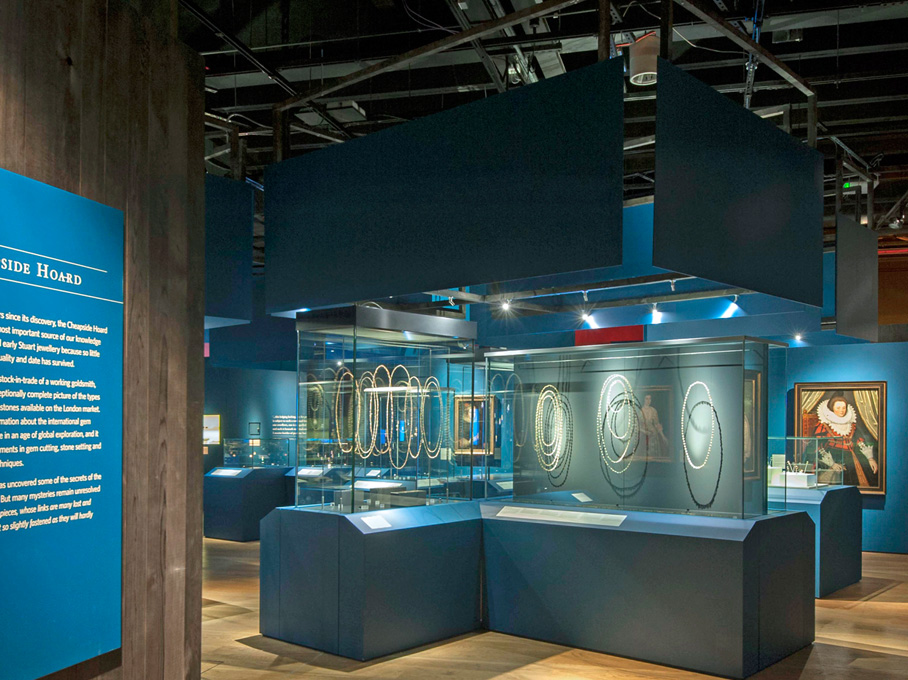 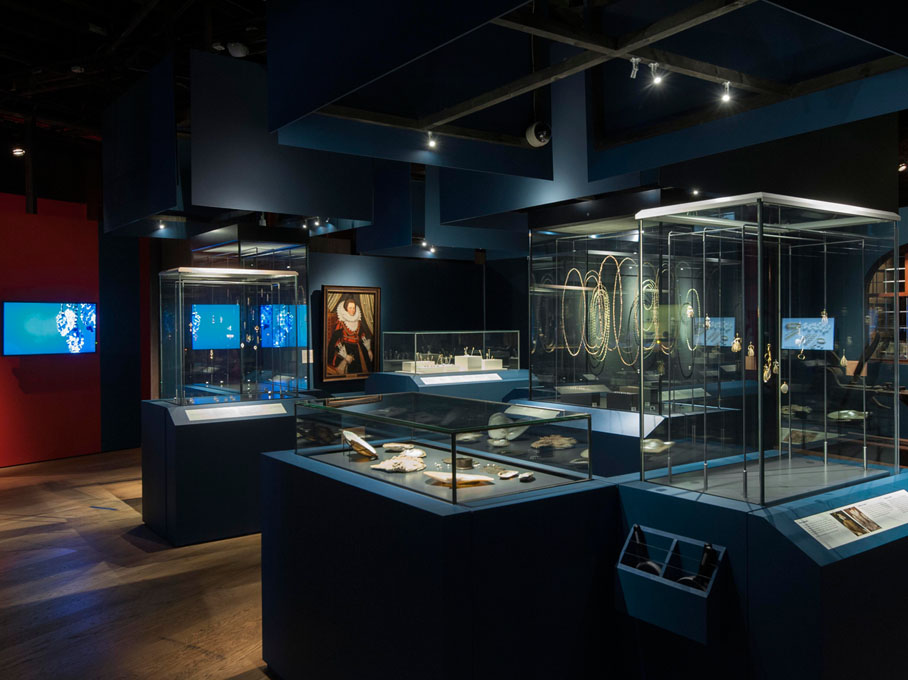