Unusual Rigging has completed a major refurbishment of the grid at Her Majesty’s Theatre in London’s West End ahead of the much-anticipated reopening of Phantom of the Opera next month.

When the Covid-19 pandemic forced the production to close its doors in March 2020, it opened a bitter-sweet opportunity to get some essential work done on the magnificent old theatre’s roof space, ensuring it could continue to stage the elaborate aspects of Phantom that audiences across the world know and love, including the famous hanging chandelier.

Jeremy Featherstone, Unusual Rigging explained: “Her Majesty’s Theatre is a wonderful building, but as with all old theatres, they need maintenance and continuous improvements to their structure in order to preserve them and allow them to continue hosting productions.

“Phantom is a heavy show and the grid, which should run in a straight line, has sagged by more than a foot over the past 120 years. The fly floor also had a significant bend in it. From a safety point of view, this is nothing to really worry about – wood is a material that can bend, but really we didn’t want it to bend any further. Unusual was employed to take as much weight off the grid as possible and come up with an alternative solution.”
The solution comes in the form of a massive steel truss, designed by Unusual at its Northamptonshire HQ, which has been installed on either side of the stage, between the proscenium wall and the upstage wall. It includes a drop-down to take a significant amount of scenery off the grid and onto the trusses. The new structure weighs 8 tonnes and allows for up to 24 tonnes of weight to be taken out of the old timberwork and straight into the walls.

The proscenium wall was also strengthened by gluing a number of stainless-steel rods through it. Lines were cut through the brick work and the steel rods grouted in so that the load put on the proscenium arch didn’t collapse. Jeremy continued: “While this work has been done specifically to allow for Phantom of the Opera to be staged, it is important to note that the way we’ve designed the steel truss, it can be unbolted and removed via the roof if ever it is no longer required.”

Further work in the fly tower saw the team replace more than 4,500m of steel wire rope and 12 of the counterweight cradles which had a SWL of 300kg were boosted to 500kg in order to fly the heavier scenery.

Jeremy added: “The modifications made to the grid and fly tower mean that the capacity is now there to support the weight of the show. Over time, because of modern standards, the show has increasingly become heavier. For example, winches that pick up the chandelier have to comply with a different rating these days, having to design to a much heavier emergency stop load. With the works completed, the theatre should be sufficiently equipped to deal with the heavy weights that Phantom demands of it and also any other future productions that might play there in the future.”
Unusual has now begun the load in of Phantom of the Opera which will open on 27 July. “Being in the building doing the grid work has also allowed us to lay some of the foundations in preparation for the load in,” said Jeremy. “With the divert tables already done, we were prepped and ready for the scenery to arrive. Both the theatre and its Phantom resident are almost ready to welcome audiences back through its doors.” 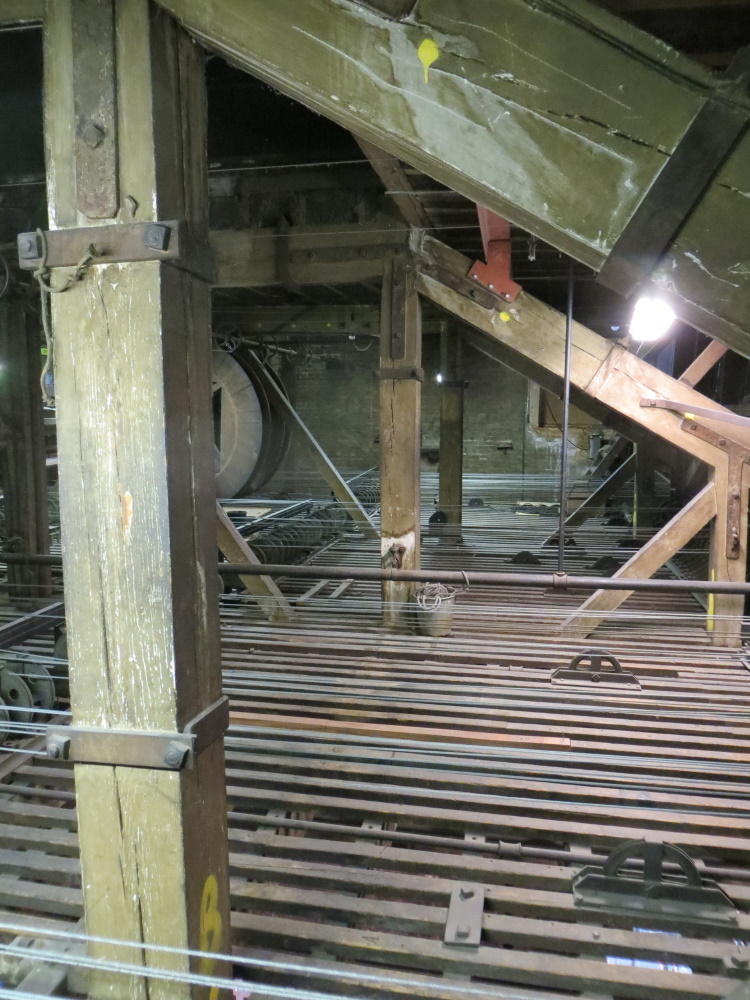 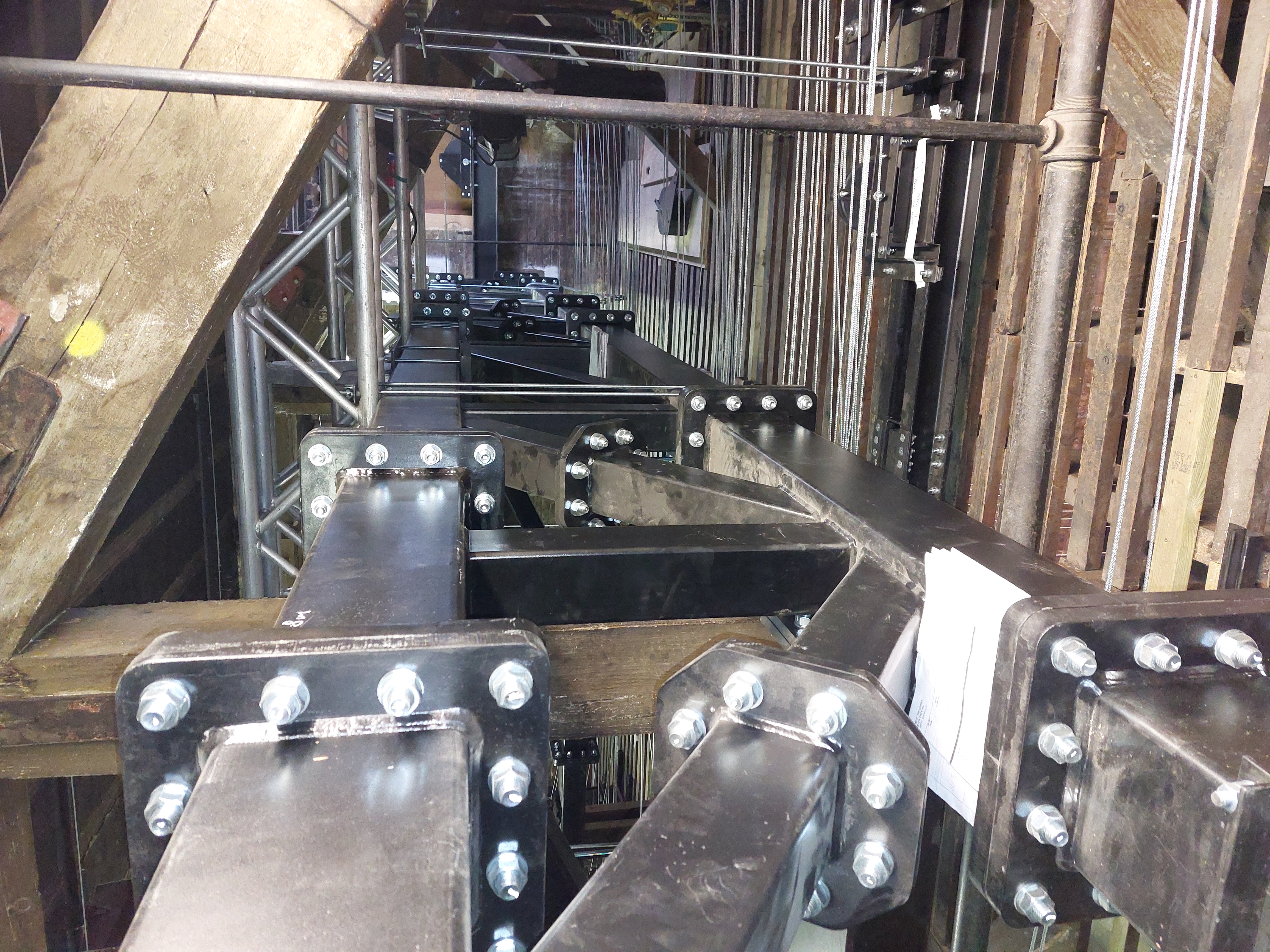