Unusual Rigging and Engineering LLC, the leading supplier of rigging and technical solutions to the entertainment, exhibition, architectural, event, TV and film industries in the Middle East, is appointing Denis Bramhall as its new Managing Partner. Denis, who has been with Unusual Rigging for 15 years, will be taking over from Alan Thomson, who is retiring after nearly eight years in the region. The appointment will become effective early in the second quarter of 2016.

Denis joined Unusual in 2000 from Tomcat, as Operations Manager, taking on the role of General Manager in 2014. Based at the company's Northamptonshire headquarters in the UK, he has overseen the company's expansion, including the opening of a new 1200sqm facility in Autumn 2015.

Denis said: "The decision to take the job in Dubai was not an easy one; the work Unusual Rigging does in the UK is inspiring and it's been my pleasure to work for a company that is held in such high regard across the industry. From production managers to museum curators, event organisers to television executives - no one can speak highly enough of the work that the designers and riggers at Unusual carry out. The Middle East is sure to present some very different projects and clients, and with that comes a new set of challenges  which I look forward to, supported by the great team in Dubai."

Alan set up Unusual Rigging & Engineering LLC in Dubai in 2008, and has been responsible for some jaw dropping events including the Dubai International Parachuting Championships, the Dubai Airshow and the Dubai World Cup Opening Ceremony in 2014. He commented: "The United Arab Emirates has been my home for  nearly eight years and I will be sad to leave the fantastic staff  and friends who have helped me to build our business in the Middle East, but I am ready for a very different set of challenges! I wish Denis all the very best as he takes the helm. " 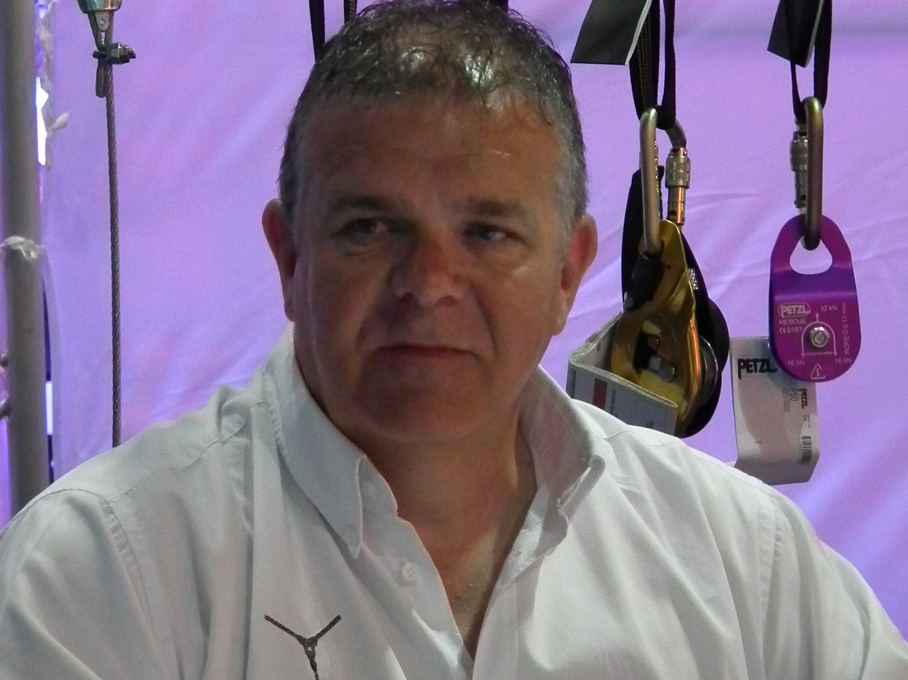