Bat out of Hell

Bat out of Hell the Musical opened at the Manchester Opera House in February, where it is currently enjoying a 12 week run. The show is the brainchild of Jim Steinman and rock superstar Meat Loaf - a romantic adventure about rebellious youths. Steinman composed Meat Loaf's Bat Out of Hell albums, and always dreamed of lifting the tracks from record to stage. Forty years later, the dream has become a reality.

Production Manager Simon Marlow, who will also take the production to the London Coliseum in June for another 12 week run before transferring the show to Toronto, knew that for this technically complex large scale production he would require the help of Unusual Rigging. He said: "As production manager here in the UK and technical supervisor in Canada, I am in charge of everything, from the set, engineering, automation and rigging etc, to costumes, wigs and special effects. Having worked with Unusual Rigging on several other projects, most recently constructing the temporary theatre space for Lazarus, the David Bowie musical, they were my go-to company for this project because it throws a number of technical challenges at us."

Work has been done to both the front of house and grid at the Manchester Opera House, and modifications will also take place at the London Coliseum in order to ensure the venues can take the show, but Simon claims that quite possibly the most complicated aspect of this particular show involves some imposing RSJ scenery. "The front of house rig is covered by it - and although it looks spectacular, it is a nightmare to rig. Onstage there is not a straight angle or line in the show, so all flown elements and diverts from the theatre's flying system are not easy to achieve, but they look great. This is where the Unusual team's expertise becomes invaluable."

Unusual's Emily Egleton, who has been working closely with Simon on the project, added: "A big part of what we've done on Bat Out Of Hell is to provide a lot of engineering support for the flying pieces. As Simon says, each piece is flown at an angle. We have designed a complex engineering system to ensure that the movement of every flying piece is seamless and looks effortless. In some respects, the greater challenges lie ahead at the Coliseum, since the set gets bigger for this venue, and due to the nature of the theatre, there are a number of lighting bridges that we will have to work around."

When Bat out of Hell the Musical closes in Manchester, all kit supplied by Unusual will return to its Northampton warehouse, and new kit sent out to the Coliseum. "It took seven weeks to load into Manchester," explained Emily. "We have three weeks between the end of the Manchester run and the London opening, so we've got our work cut out, but it should be slightly easier second time around."

Simon concluded: "Once again Unusual Rigging has not disappointed. That I always turn to them for every production speaks for itself." 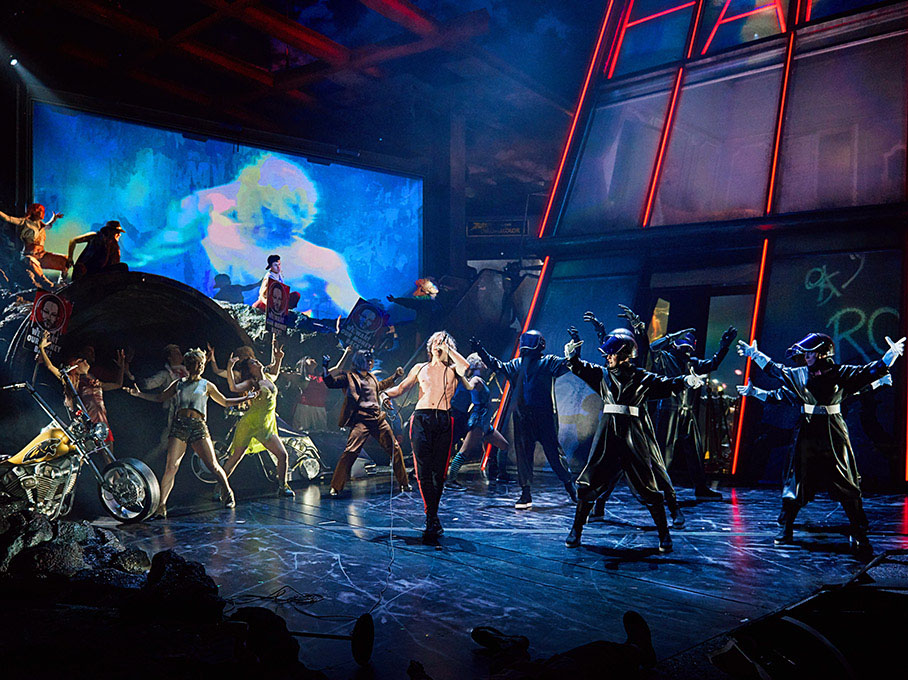 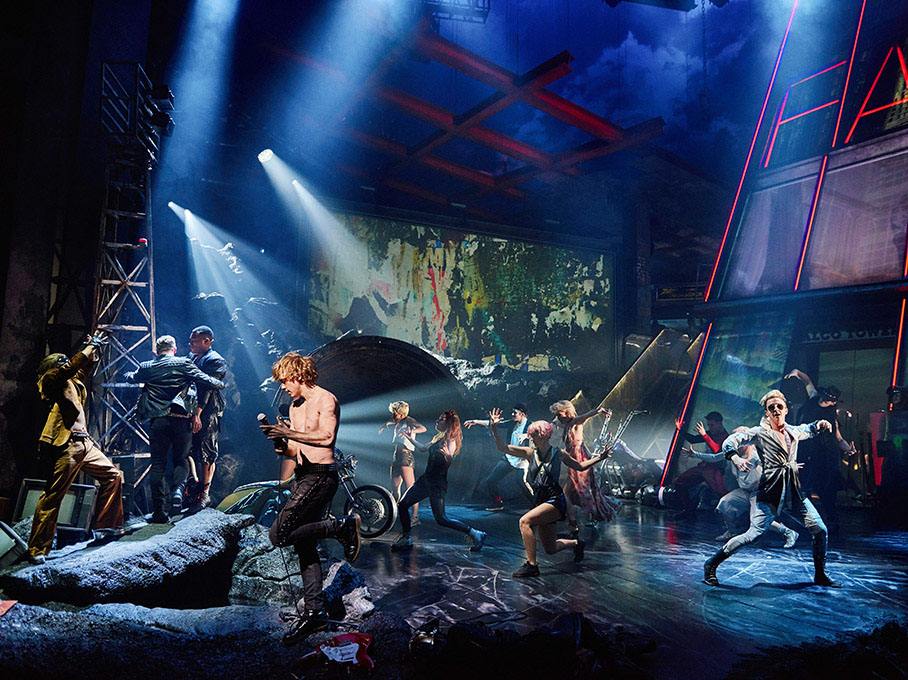