Students and performers at theatre company Chickenshed, will now be performing and rehearsing in newly refurbished spaces, thanks to Unusual Rigging which, as a long term supporter of the company, has contributed to a much needed make-over at the venue.

Unusual has installed a brand new auditorium floor in The Rayne - Chickenshed's main performance theatre as well as donating a floating stage platform for this year's Christmas production, Adventure to Oz, and all the rigging equipment required for the installation.

Frances Thomas, Head of Theatre Management at Chickenshed commented: "We are delighted to be supported by such a prestigious company as Unusual and the changes they have made to our venue are massive. We are an inclusive theatre, which means that we have some performers with varying access requirements, including impaired vision and mobility problems etc. Unusual has provided insight and expertise and most importantly a floor to replace one which was delaminated, bubbling and generally uneven."

The floating stage platform will feature in Chickenshed's new Christmas production Adventure to Oz. Taking three days to construct, the stage had to be assembled in sections by Unusual in order for it to fit through the venue's entrances, and be ready for early rehearsals. Zeeta Jacobs, Chickenshed’s Production Manager, said: "Unusual's phenomenal staff donated all their per diems and overnight hotel stays, choosing instead to travel long distances over two days in order for Chickenshed not to incur any costs. We were provided with staff for two days, free of charge, to complete this work - a crew of four arrived on day one - and another three members of the Unusual team turned up on day two. They also provided all of the tools so that we didn't have to hire in equipment to hoist the platform - they really were amazing!"

Chickenshed Theatre has a membership in excess of 800 children, young people and adults.  In addition to this they have 175 full time students who are taking educational courses at BTEC, Foundation Degree and BA (Hons) degree levels and as such the company often finds itself with limited available performing areas. Thanks to the donation and installation of a new lighting truss by Unusual, Chickenshed has been able to transform its dance studio from a rehearsal room into a stunning performing theatre space. The restoration of the studio means that young children age 0-6 years can enjoy weekly shows called Tales from the Shed in a beautifully lit, comfortable and welcoming performance space.

"It is difficult to put into words how delighted we are," say Frances and Zeeta. "Nothing has been too much trouble for the Unusual team and a mere 'thank you' really doesn't seem enough. Without the kindness of the company, and everyone who works at Unusual, we wouldn't be in the position of providing beautiful and exciting theatre that inspires, challenges and informs our audiences and participants alike. We are hugely grateful for all their help and friendship." 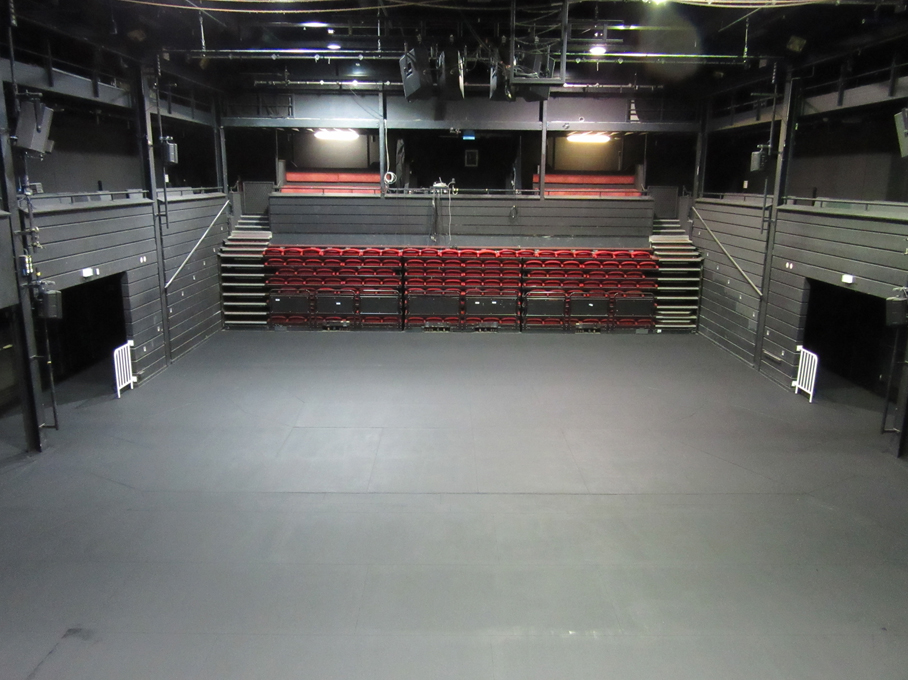 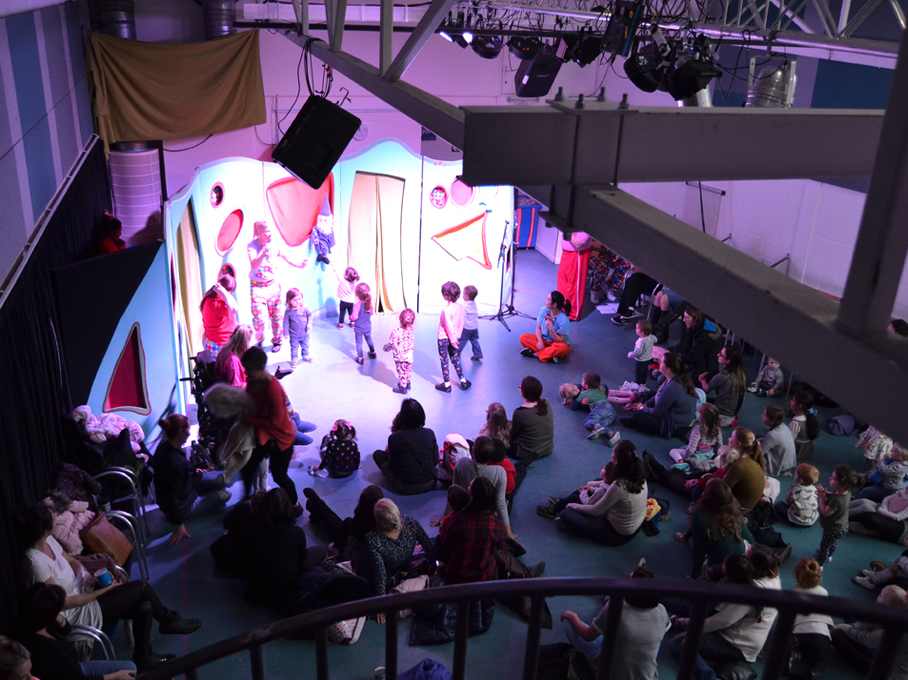