Disney and Cameron Mackintosh’s musical Mary Poppins, originally opened in 2004 and ran in the West End for three years. Since then, over 11 million people worldwide have seen the show which returned to the UK, opening in October 2015 at Curve in Leicester. The musical will tour the country until the start of 2017.

The demanding tour is packed from start to finish with stunning special effects, and in order to be able to re-create the exact same magic in every venue, Senior Production Manager Chris Boone enlisted the help of Unusual Rigging.

"I have a long running relationship with Unusual Rigging - they're my go-to company for all my rigging needs. The last job we worked on together was the Barnum tour, which in comparison to Mary Poppins was far less complex. Unusual Rigging have supplied over 60 chain hoists to suspend the Mary Poppins tour. Because of the way Mary Poppins arrives and departs from the home of the Banks family, the show requires a big install for front of house special effects. This can be relatively straight forward for a permanent install, but when you go from venue to venue, you're having to re-assess and redesign the rigging every time."

Chris brought the Unusual team, led by Simon Stone on board more than a year before the tour began. From this point in, Simon, supported by Unusual's Jeremy Featherstone and Simon Tiernan visited all the venues to do initial site visits, to confirm that the tour was feasible. Chris explained: "The brief that we have from Disney and Cameron Mackintosh, who own the rights to the show, is that if a venue's constraints mean we can't create the magic, the show has to find another home. Fortunately with Unusual Rigging on board, this has yet to be an issue as they always seem to find a solution for even the most challenging of venues."

One such venue is the Theatre Royal in Newcastle - not just a relatively small venue, but one with a raked stage. "To enable our special effects to take place, the stage has to be levelled out and this has a knock on impact on what we're trying to achieve, so Unusual had to go back to the drawing board," said Chris.

Over the course of the next year, the show, supported by as many as 14 riggers and packed into 17 trucks, will visit 14 venues, with performances at each running between five and eight weeks. Chris explained: "We start loading out at 10.30pm on a Saturday night. This normally takes a full 24 hours, so with two teams of Unusual riggers we work day and night, with one team going ahead to the next venue to start  the set up at 9am on the Sunday morning. We work non-stop to ensure everything is ready for the 2pm dress rehearsal on a Wednesday, with the first show opening on the Wednesday evening,"

He concluded: " I take shows on tour across the globe and Unusual Rigging are a company I really can’t fault. From the rigging itself, to the drawing and the engineering, they are certainly a great company to work with. " 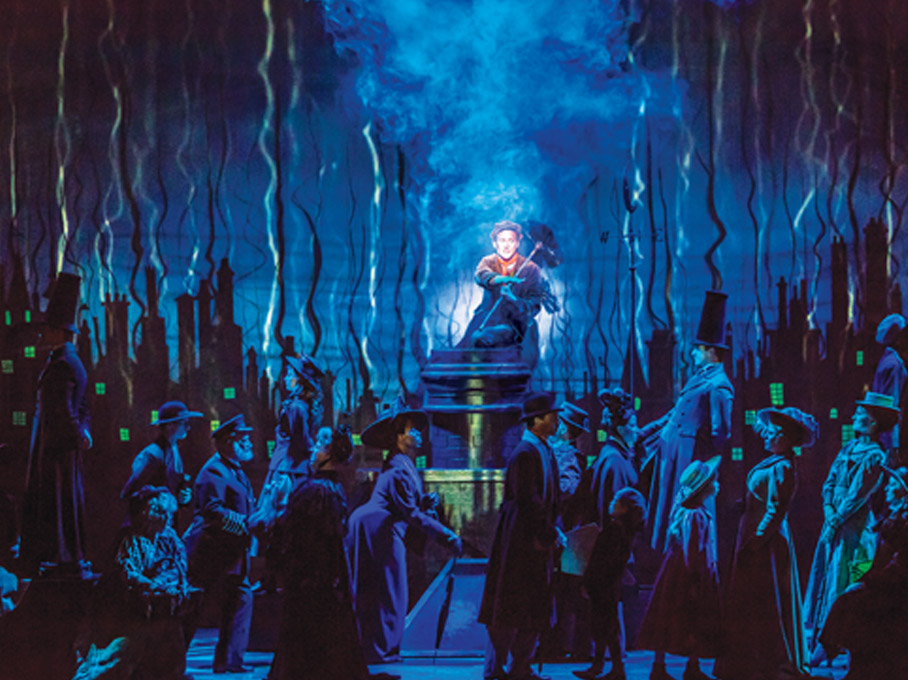 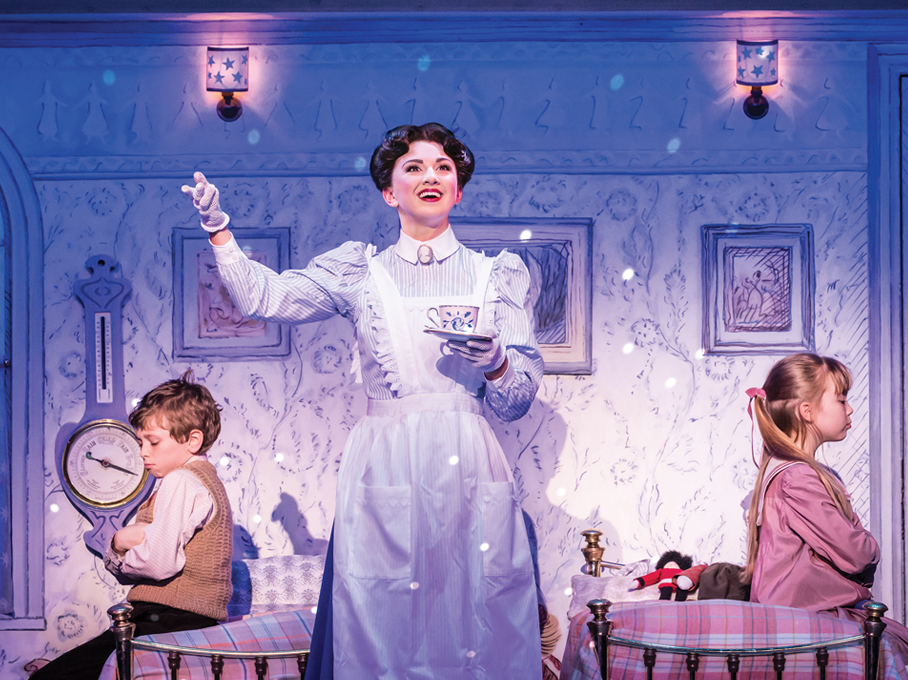