Unusual Rigging has been recognised for its support in the delivery of the Rio 2016 Olympics at the British Brazilian Awards during Think Brazil Week – a series of cultural and business events held in the UK to promote and showcase opportunities in Brazil. The ceremony, which was held at the Foreign and Commonwealth office in London on Thursday 18th May, was an occasion to celebrate business success stories, in recognition of the outstanding achievements of both Brazilian and British Companies.

Mark Priestley, Unusual's head of major projects who received the award, said:  "We are delighted to have been recognised for our work at Rio 2016, and to have been at a ceremony, which brought together so many influential and innovative companies. We worked closely with DIT (formerly UKTI) for Rio, using their services to locate local partners to help us build towers, provide cranes and other logistics. In fact, our relationship with our Brazilian partner, Maxxi Grua of San Paulo continues, and we are planning on collaborating with them when we begin work in Korea." 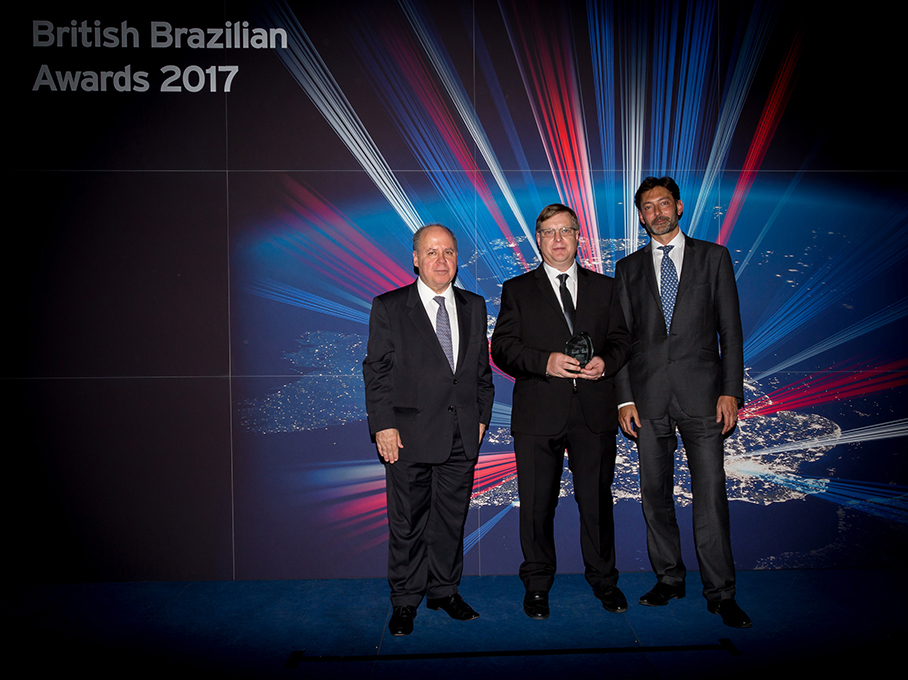 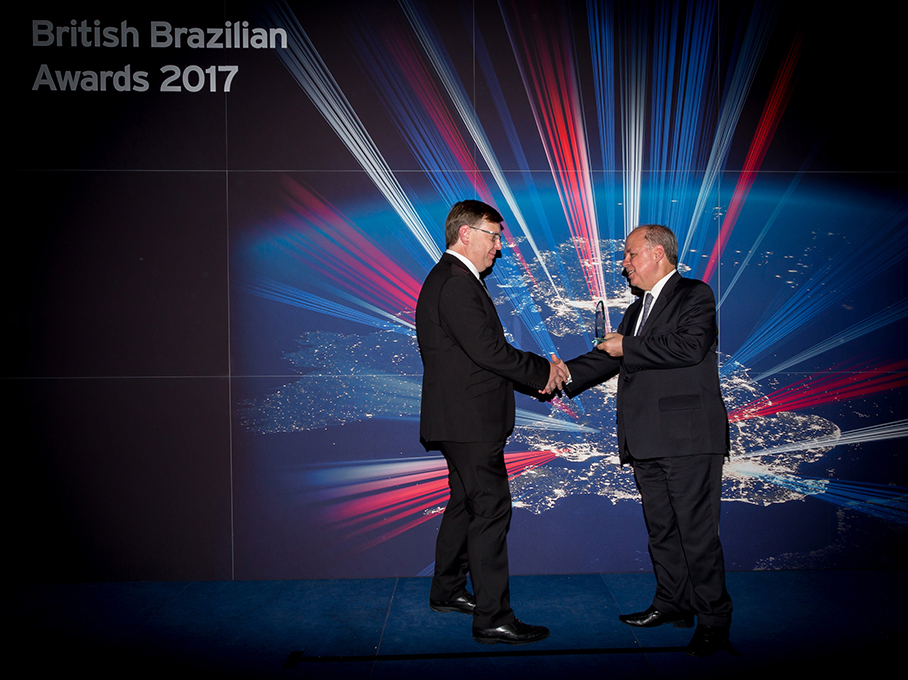