Delegates who attended the 2017 PLASA Rigging Conference at Olympia in London last month have hailed the new format a success, according to the event's Platinum sponsor, Unusual Rigging.

The eighth annual conference commenced with the traditional opening address – this year, from industry legend Morris Lyda who took the audience on a fascinating journey through some of his most enlightening projects – working with the likes of Phil Collins and Genesis – while addressing the key entertainment basics, their shortcomings, values, obscurities and a contemplation of its uncertainties.

The speech was brought to life by cartoonist Matt Lawrence, who worked closely with Morris and Unusual's Robin Elias to create a series of drawings – as well as providing a series of tongue in cheek caricatures of those who attended the event.

This was followed by a programme of subjects for debate – the morning session was chaired by Unusual's Alan Jacobi, and debated the issues raised in Morris’s opening, particularly focussing on whether creativity in show production has been affected by such things as budget constraints, risk management, H&S, CDM; while the afternoon session chaired by Mark Surtees of Outback Rigging took a more detailed look at questions raised during the year, and topical subjects including the impact of Brexit on working time, standards and touring, working at height on trusses and who has the final word on site.

Alan Jacobi, managing director at Unusual commented: "This year's conference really provided attendees with some food for thought which turned into some focussed, controversial and sometimes heated debate. But this is exactly what  a conference should deliver; we need people who work in this industry and experience its highs and its lows to feel passionate about it. To attend an event like this and just see everyone nod in agreement would not be a successful event in my eyes. Debate is essential for change, and I think everyone came away from the conference feeling that way." 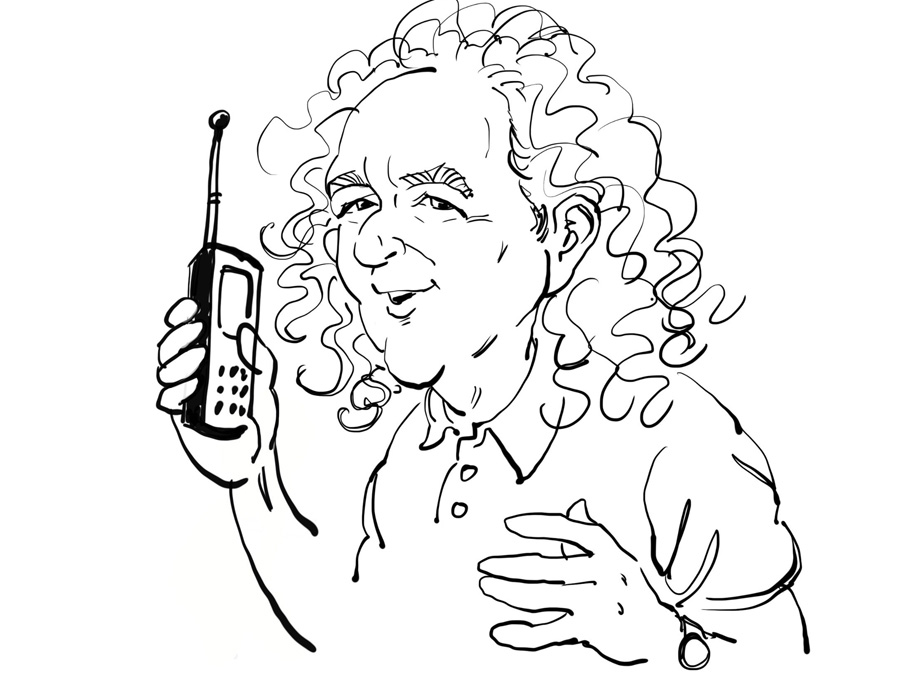 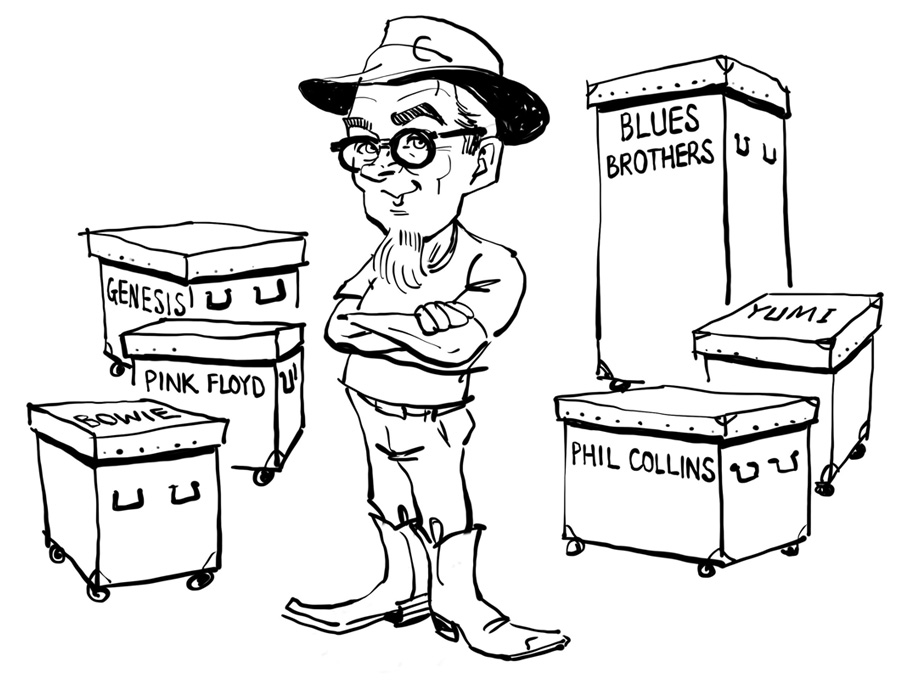 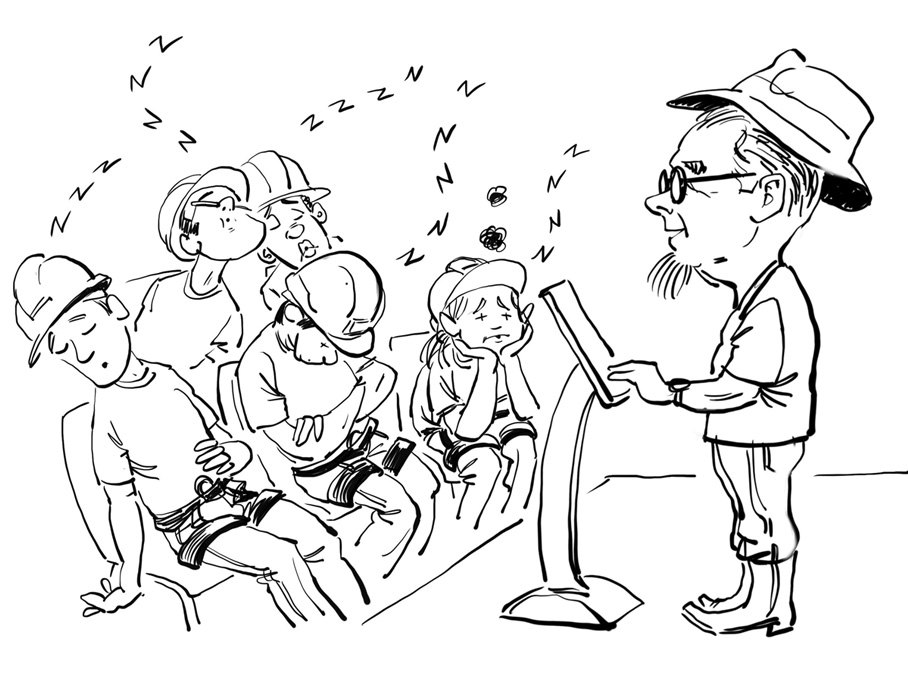