Previewing from August 31 at the Bristol Hippodrome, The Lion King UK tour will be one of the heaviest touring productions in the UK at the moment, requiring Unusual Rigging to undertake a serious upgrade to the roof truss at the Bristol theatre.

Although the show’s total weight does not exceed the limits of the Hippodrome, most of the weight is concentrated in the downstage area, necessitating the strengthening of the four roof truss bays to enable each one to take the full weight at any one time. This meant each bay had to be capable of carrying 30 tonnes, the theatre’s existing evenly distributed show load.

Using 8 tonnes of steel, Unusual Rigging worked with Sheetfabs to fabricate 15m x 1.5m of strengthening truss for each of the four roof truss bays, and completed the install in just 10 days. The team also strengthened the upright truss stage left and right, and installed two crash decks in a single day.

The Bristol Hippodrome is one of Frank Matcham’s masterpieces and first opened its doors in 1912. At the time it boasted several unique features, including a 100,000 gallon water tank which could be filled in just one minute! Now, 100 years on, it’s ready for another masterpiece! 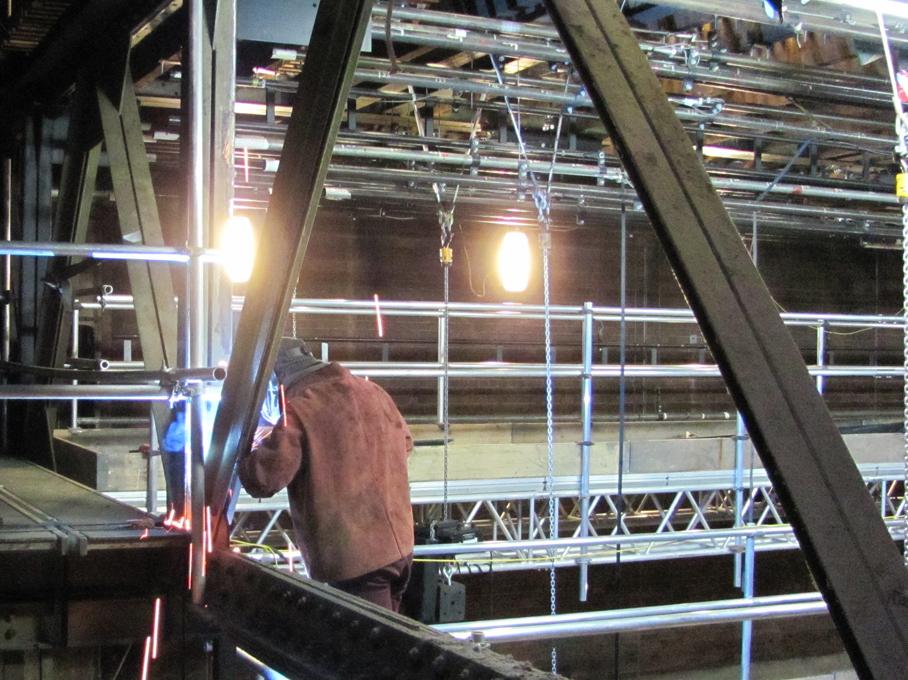 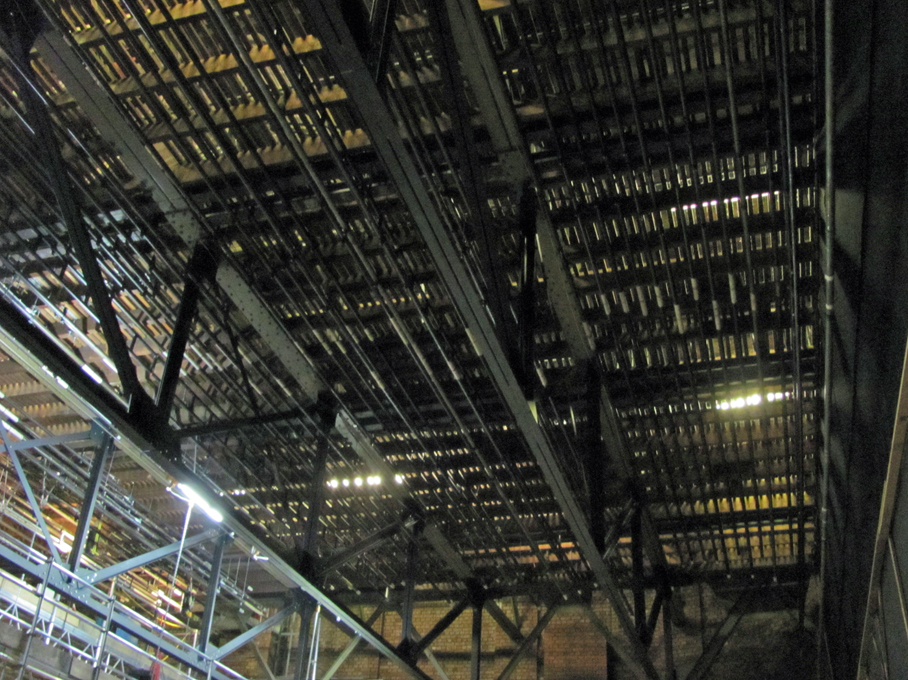