Jeremy Featherstone, design engineer, Unusual Rigging explained: “Unusual was brought on board by production manager Paul Hennessy to provide all the rigging for the new show. This involved modifying the flying system that’s already there, adding an additional 60 drop pulleys onto the grid in order to fit in all the portals and big set pieces, as well as installing 2 x false prosceniums and a big back wall weighing 10 tonnes.”

Lee Batty, technical director for Really Useful Group commented: “We brought Unusual on to assist with all the flown automated scenery and to assist with the installation of the back wall which is quite a stunning piece of scenery that looks like sculptured art. Gillian Lynne is generally a fairly difficult load in and pieces of back wall needed to be treated differently to conventional scenery. Unusual  created a system with motors and tracks where we could bring pieces of the back wall up and across the stage on a track, and fitting it into place without too many hands on it then fitted into place without too many hands on it.”

Jeremy continued: “We put in a 70 ft runway beam system to construct the wall. It all had to come up in a lift (in 50+ pieces) then tracked across the stage and fitted together. In total we installed over half a kilometre of truss and ladder beam – over two thirds more than we’d normally install for a typical show in another West End theatre. However, the Gillian Lynne is not a typical theatre and everything that’s a part of the house system is either too wide or too narrow for this show. And with each show that’s played at the venue wanting something a little different each time, the theatre has never really returned to its standard format since Cats loaded out in 2002.”

In a first for Unusual, the team also took on responsibility for fitting the counterweight assist winches. These were mounted to the wall frame side of the flying system, enabling key items of flown scenery to be automated in time with the music etc. Automated flying elements can be controlled by laptop, which proved to be of huge benefit while strict social distancing protocols were in place.

As with most shows, several aspects changed during production. With site visits kept to a minimum, Jeremy says the team was grateful for its extensive knowledge of the venue. “We are extremely fortunate to know most of London’s theatres like the back of our hand. Prior to the first lockdown, we had been in at the Gillian Lynne, reinstating the theatre after the curtain went down on the last show. So, we knew what we were going into, and we knew that certain aspects hadn’t been finalised. We were also in a strange position of having a warehouse full of kit which is normally in use on productions nationwide, but because of COVID was sitting idly at our Northampton base. Therefore, we were able to have a more flexible set of kit on site than we usually would in “normal times and as such, we didn’t require any further trucks to be sent down with the equipment. This meant we could complete our work to time and make any on the spot changes that might have been requested by the other teams working on getting the show up and running.”

Lee concluded: “As is always the case, Unusual were a pleasure to work with on a complex production in even more complex times. They’re the people you go to first and their expertise and can do attitude, is the reason I work with them time and again.” 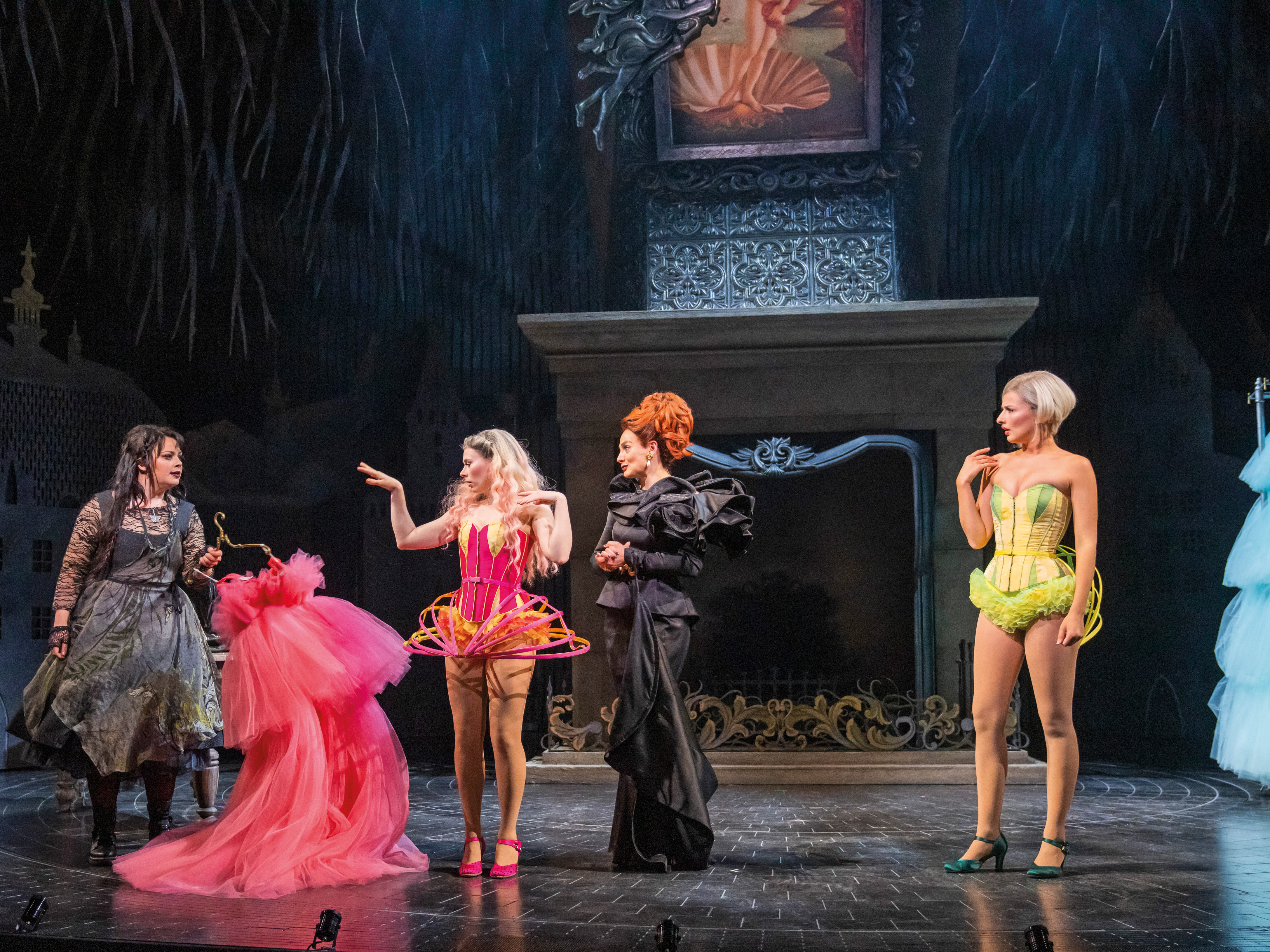 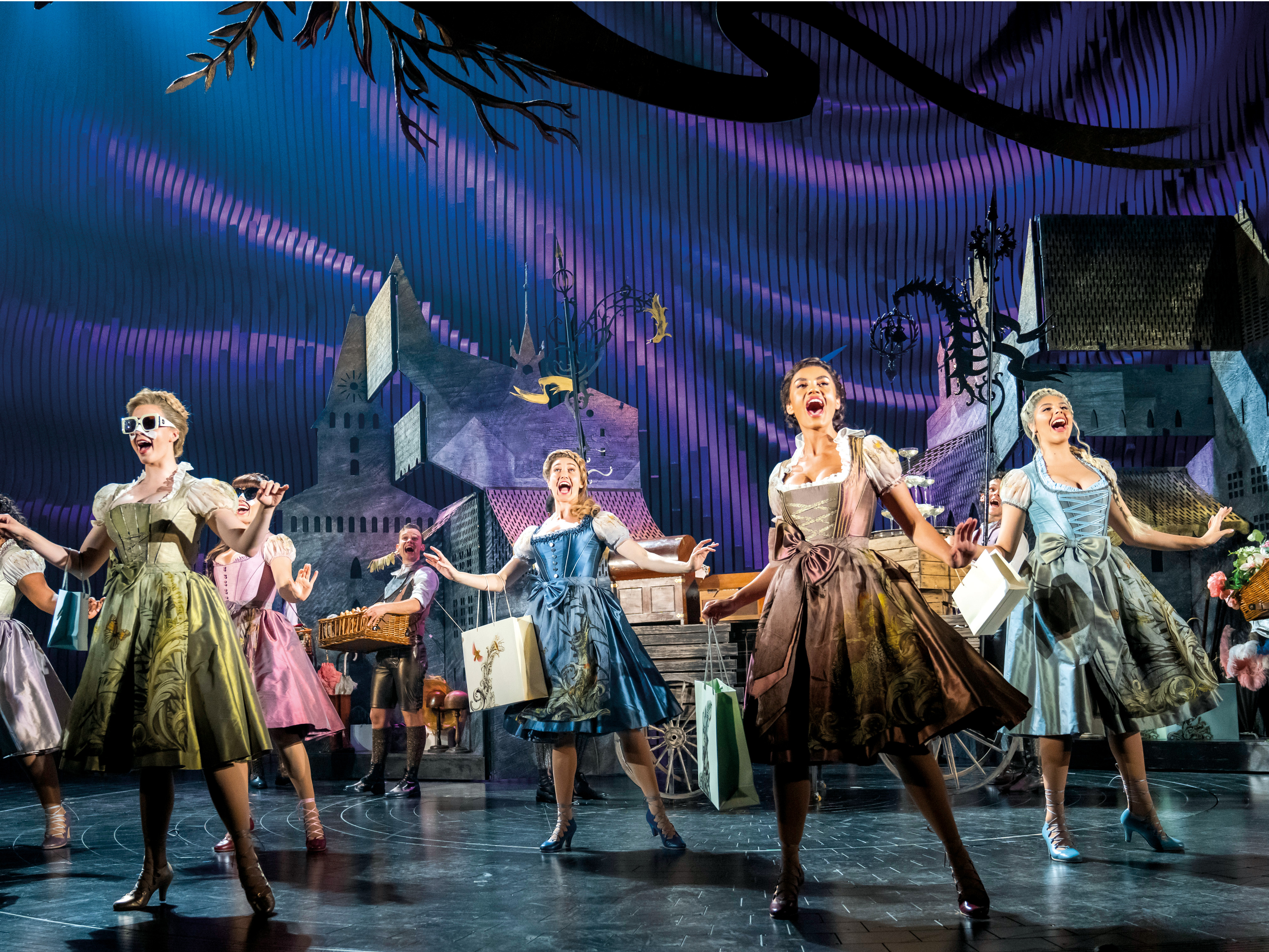