The Shaftesbury Theatre in London is the largest independent theatre in the West End. The venue recently extended its fly tower, increasing both the height and loading capacity. This valuable addition to the Grade II listed theatre will ensure the venue is more capable of accommodating large scale productions, particularly musicals. To help facilitate the refurbishment, Unusual Rigging was engaged on each of the three phases of the construction process.
Unusual: 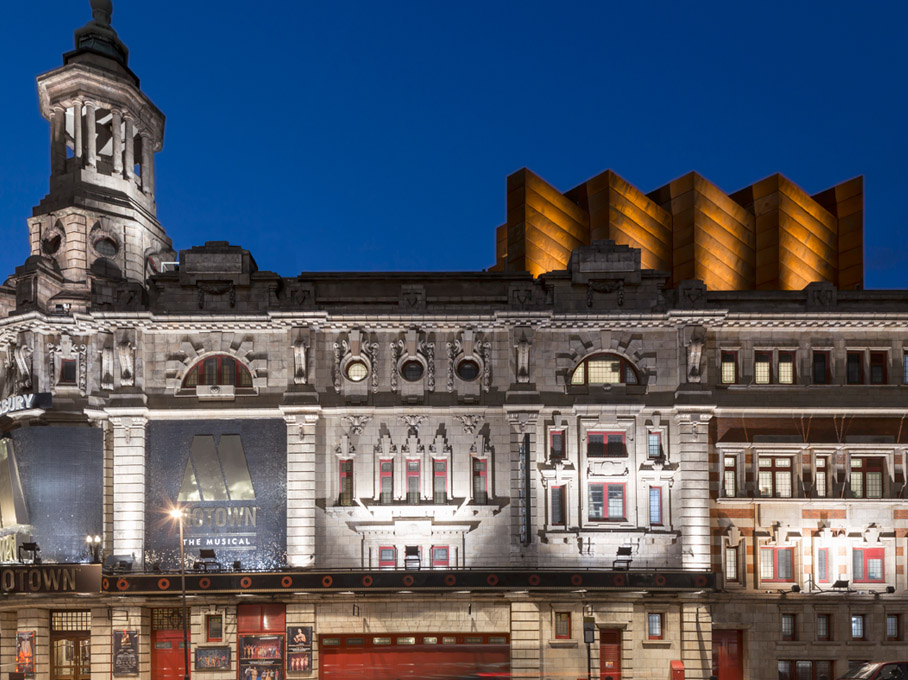 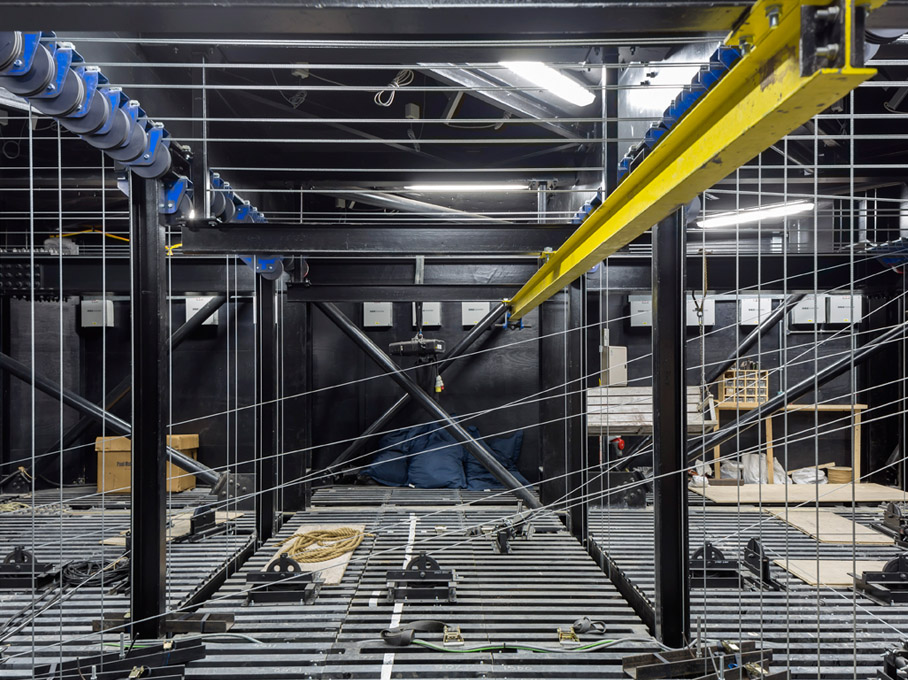 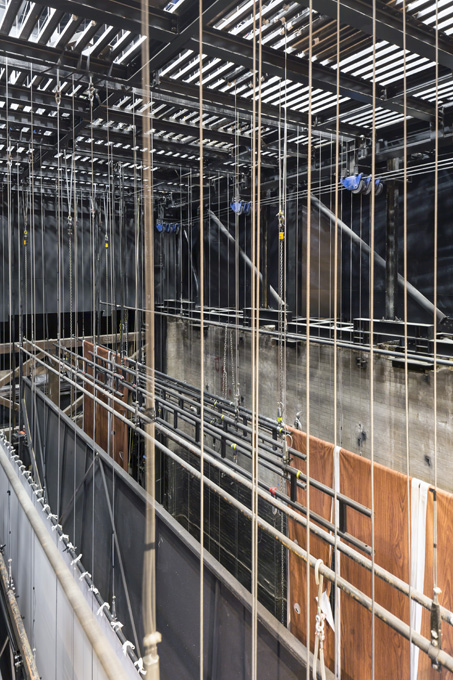