25 years after Unusual Rigging helped bring Miss Saigon to the West End Stage for the first time, Jeremy Featherstone and his team were brought on board as the show began a new run at the Prince Edward Theatre in London’s West End in summer 2014.

With the key effects and scenic items of the production based on a touring version of the show, Unusual was confronted with the challenge of bringing the production to life in the old West End theatre. 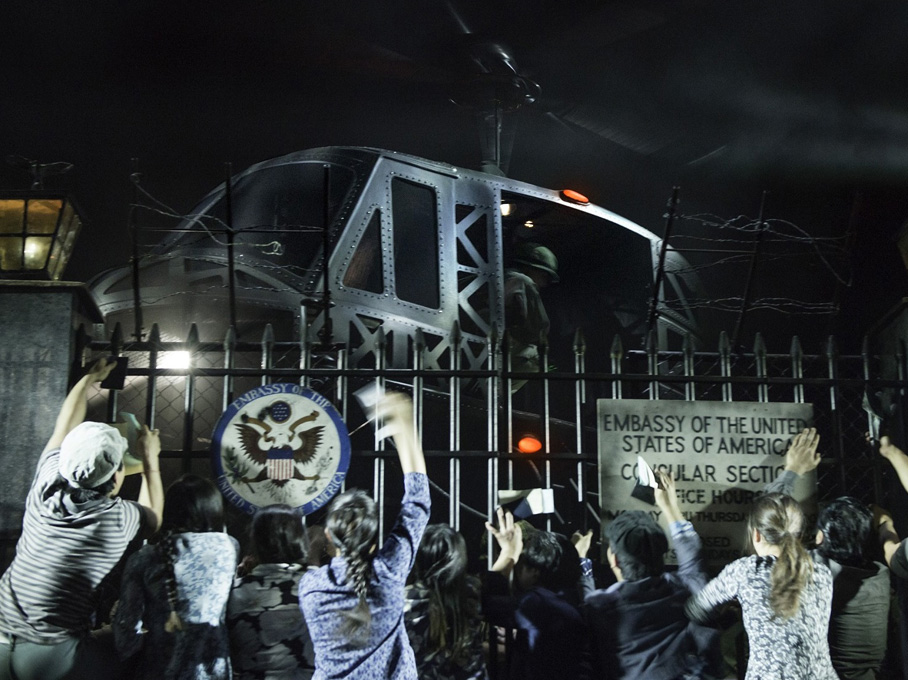 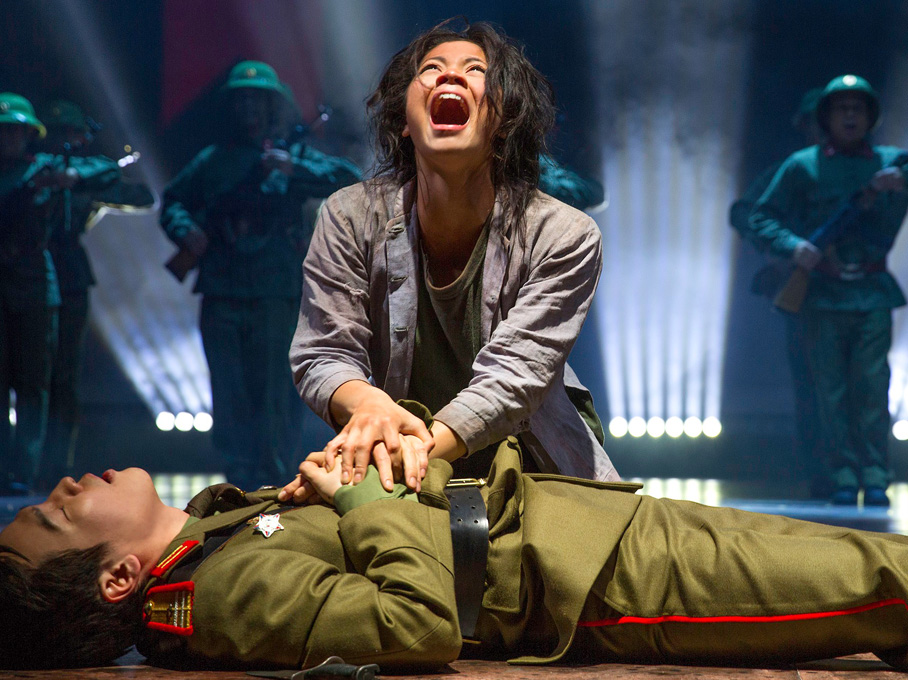