When Wonder Works was contracted to provide the technical production for Secret Cinema's immersive extravaganza of The Empire Strikes Back, technical director Dave Williams brought Unusual Rigging on board to help with the complex technical delivery.

At a disused site in South East London, more than 100,000 Star Wars fans turned out for the 100-day run. The venue was transformed into locations from Star Wars, including the desert town of Mos Eisley and the Death Star. The project took 10 weeks to assemble and involved a 400-strong production team. 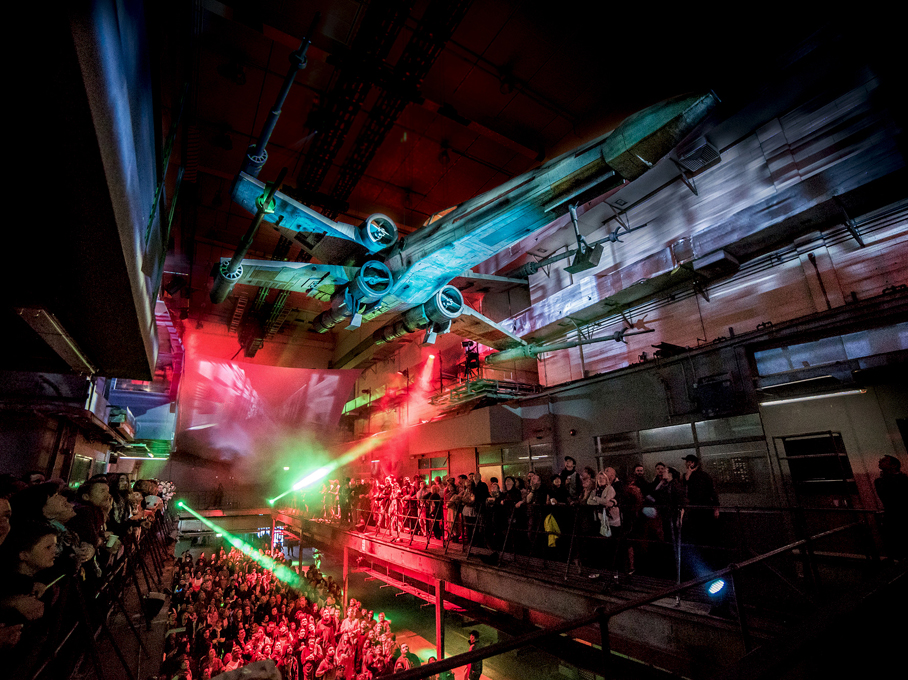 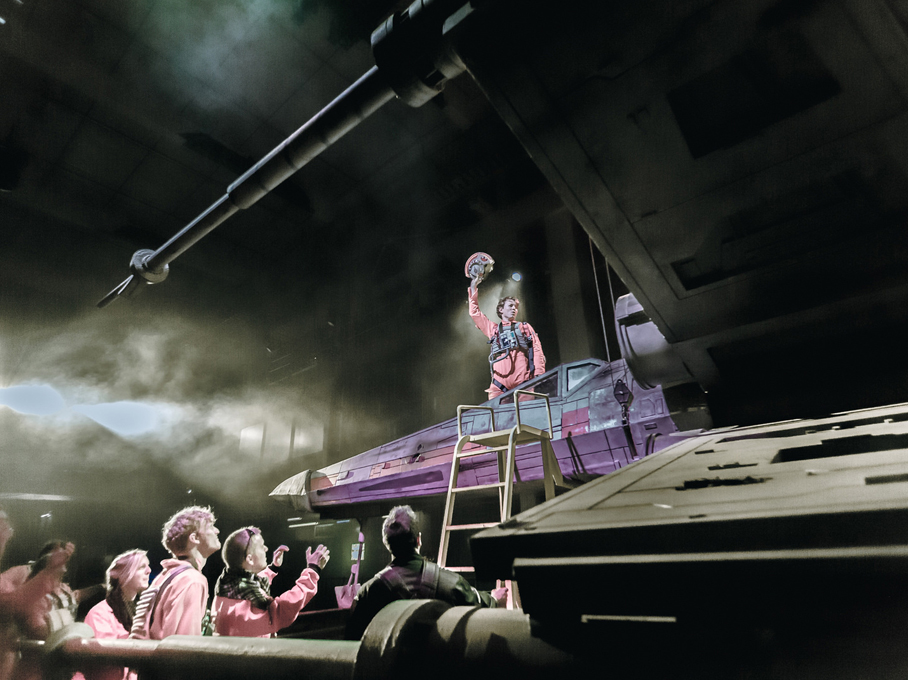