Bend it like Beckham the Musical, which opened to rave reviews this summer, is a striking tale of female footballer Jess, based on the 2002 film of the same name. The musical takes the audience on her journey as she struggles with a big decision - live up to her family expectations of university and marriage, or chase her dreams and follow in the footsteps of her hero David Beckham.

When production manager Gary Beestone realised the show would throw a number of interesting challenges at him, he asked Unusual Rigging to provide the entire rigging at London's Phoenix Theatre.

"I've worked with Unusual Rigging on a number of projects in both theatre and events, and have always had a great working relationship with them. The show required complete rigging solutions for the overhead flying in the Phoenix, and also for the set build, and with a variety of challenging flying pieces, I  asked Simon Stone at Unusual to handle the entire project."

Simon explained: "Having understood Gary's requirements, the Unusual team moved into the theatre for a four week install. This involved a comprehensive reworking of the Phoenix Theatre's counterweight system to provide direct flying of the more difficult items. We also provided a number of motors and expertise to assist with the safe build of a very large, heavy mezzanine level, which accommodates the musicians."

One particular challenge the show threw at the team was how to install a large Astro Turf proscenium with LED goalposts, which serve to frame the set. Unusual provided a rigging solution with limited access to lift the proscenium into place without causing damage to the theatre's existing proscenium or the LED goalposts.

"We never have to worry about issues like this with Unusual", commented Gary. "They know these theatres inside out, and have ways of getting around problems like these that only come with years and years of experience. Due to the importance of rigging in a production, be it safety, schedule or a difficult to solve challenge, I would always choose to work with Unusual - the riggers and the project management are the very best in the industry." 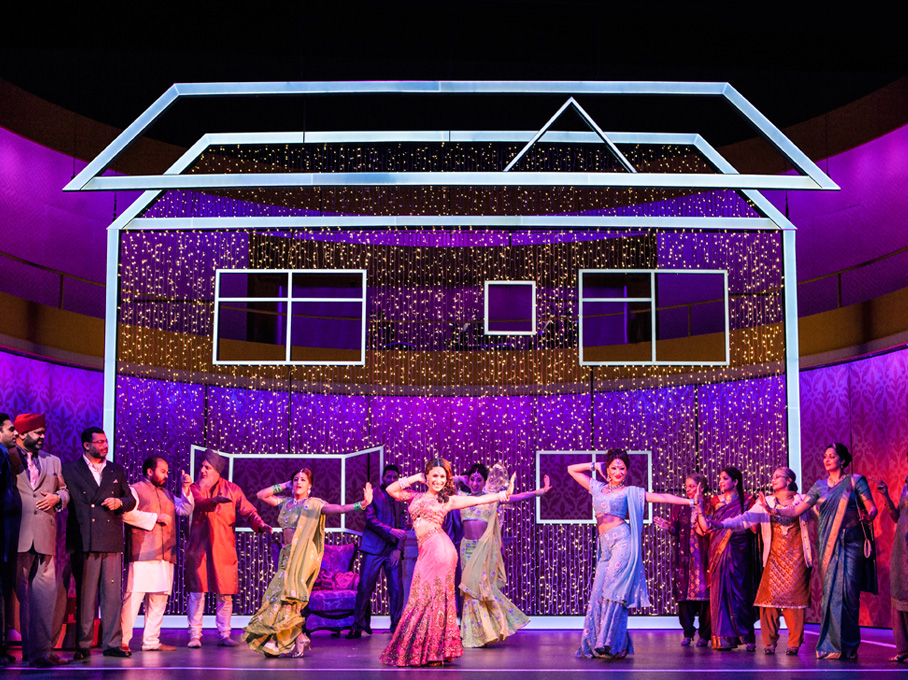 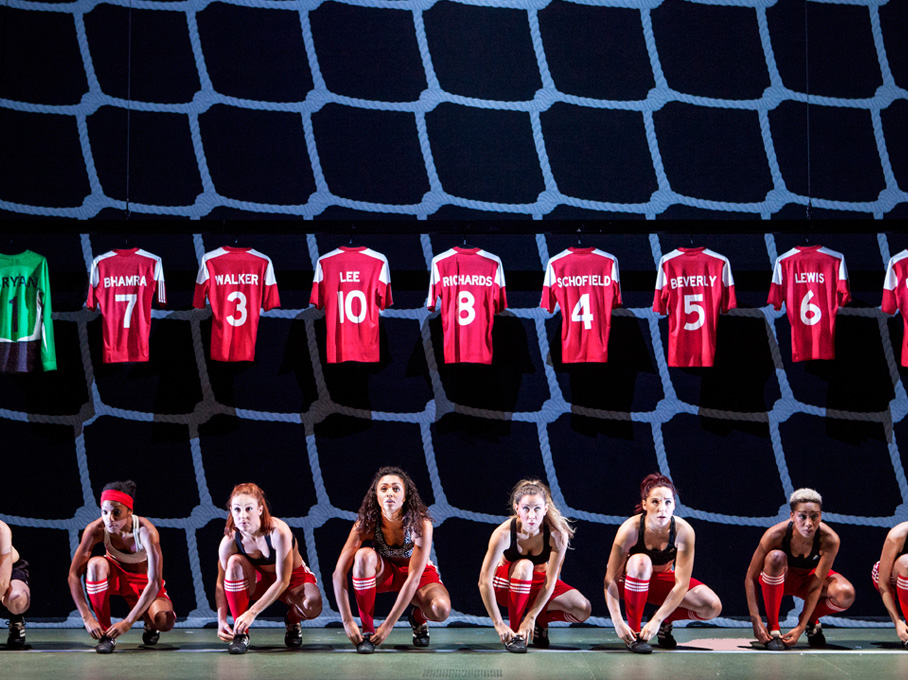