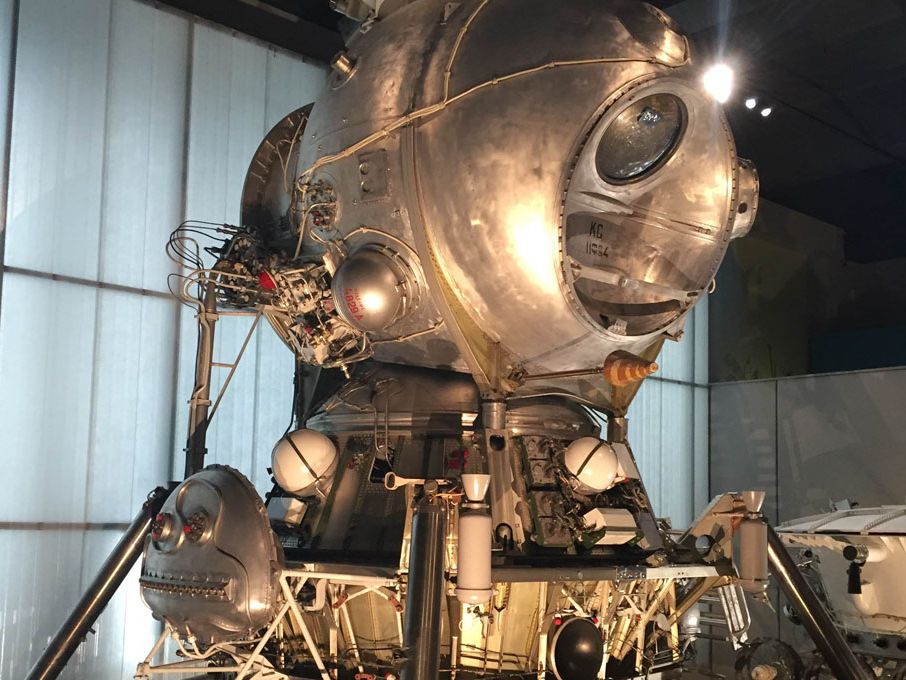 Crowds have flocked to see the Science Museum's Cosmonauts: Birth of the Space Age exhibit since it opened in September to rave reviews. The Daily Telegraph called it Colossal. An Outstanding Collection, said New Scientist magazine. But how did twelve huge Russian spacecraft make their way to the first floor of the Science Museum in central London? 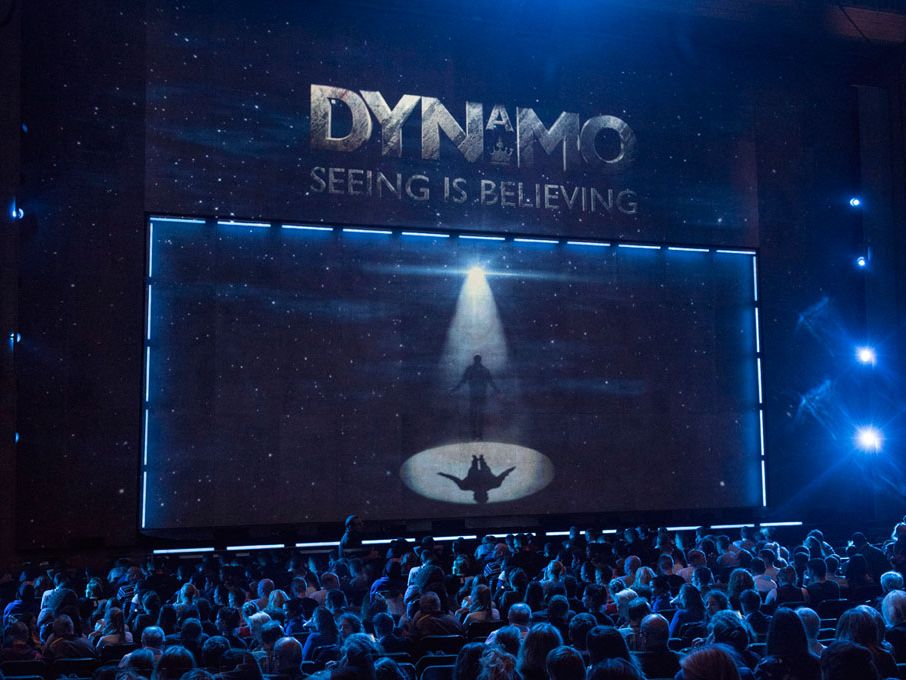 A little Unusual magic with Dynamo

Production manager Matt Towell is no stranger to working with Unusual Rigging, having worked together on numerous West End shows. 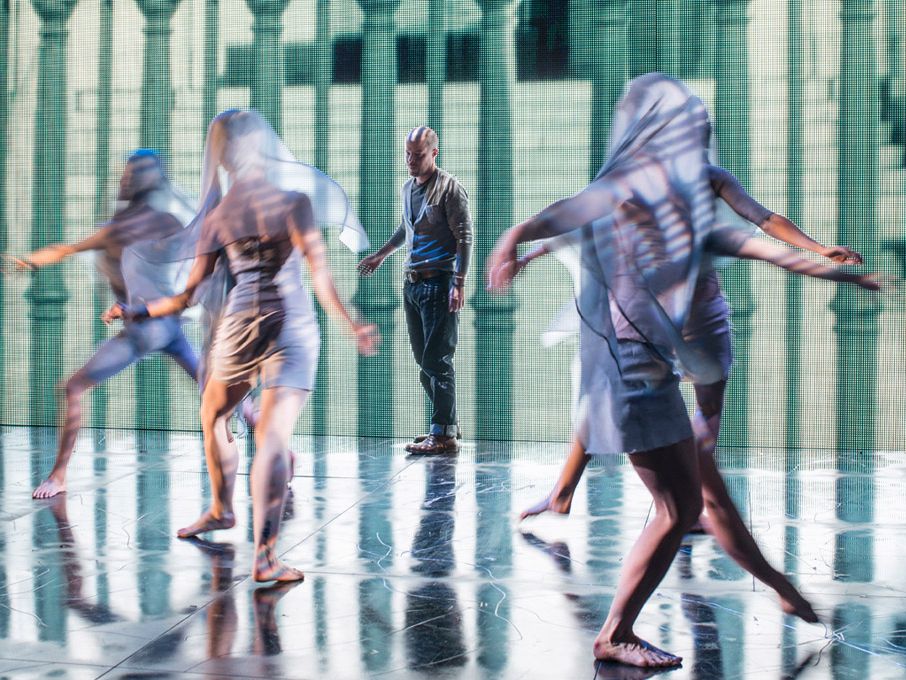 It's been somewhat of an Alexander McQueen/ Unusual Rigging year. Five years after the death of the fashion designer, interest his work and the life that inspired it has been at an all time high. 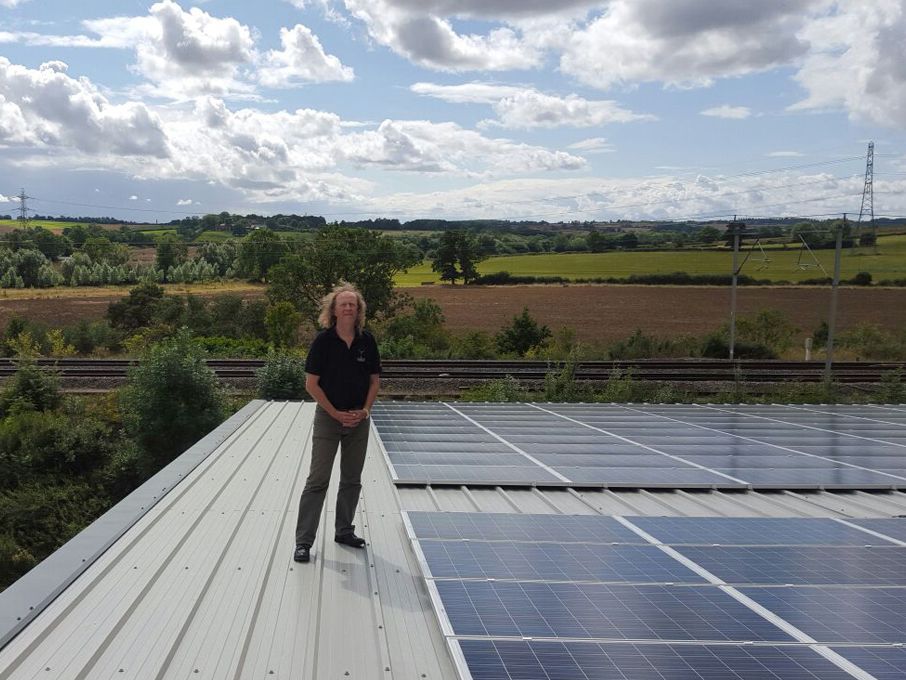 The Unusual business of going green

Unusual Rigging is proud to announce that it is now meeting over 50% of its annual on-site power consumption with renewable energy via a solar PV system. 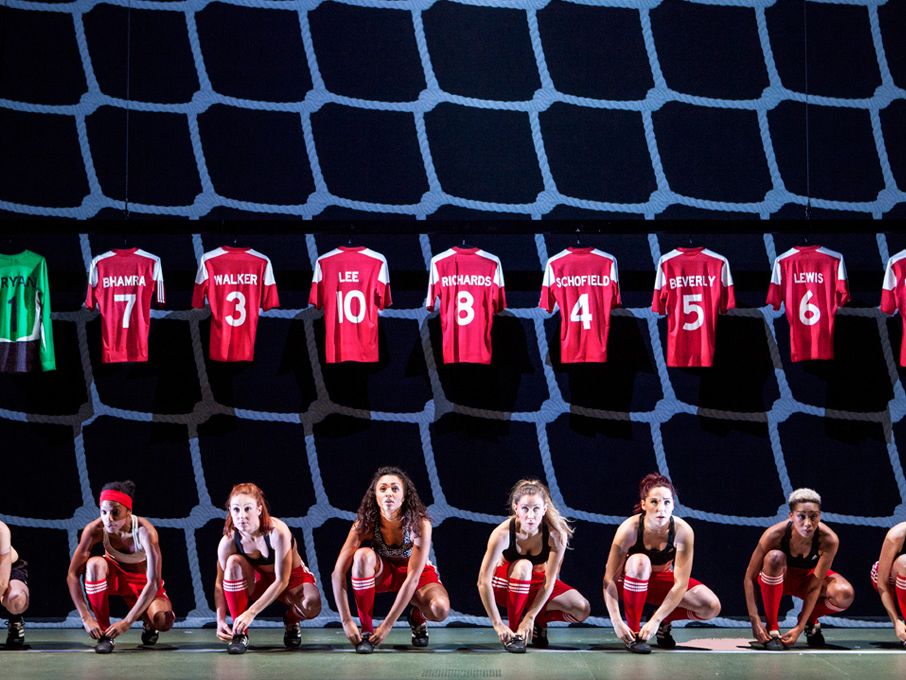 Bend it like Beckham the Musical, which opened to rave reviews this summer, is a striking tale of female footballer Jess, based on the 2002 film of the same name. 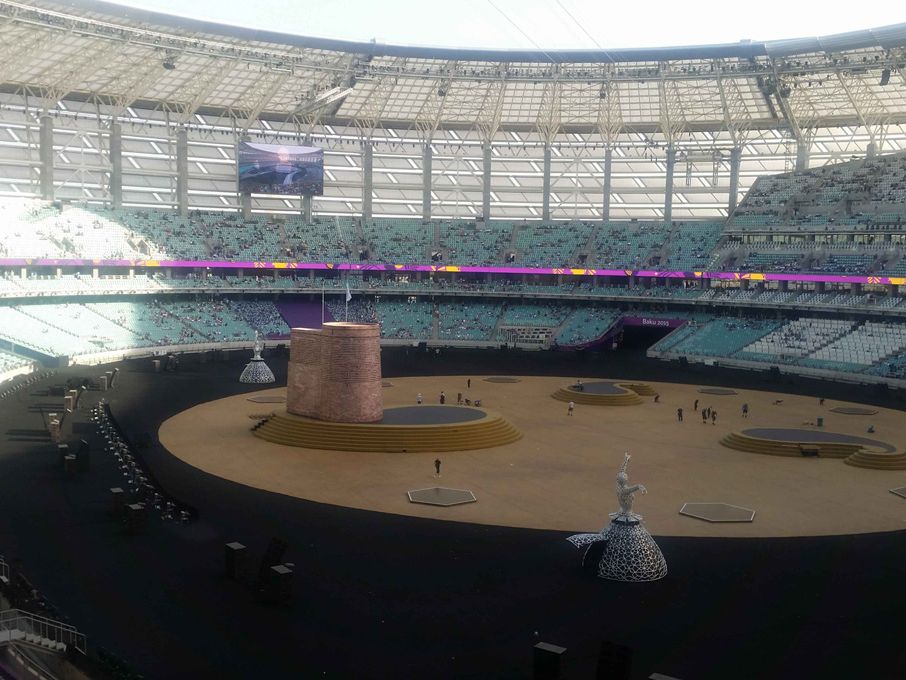 The European Games opened in Baku, Azerbaijan on June 12th to a sell out crowd at the National Stadium and closed to equally great aplomb 17 days later. The ceremonies, brought together by world -leading artistic production and technical teams proved themselves to be historic event, not just for Azerbaijan but the entire European sporting community. 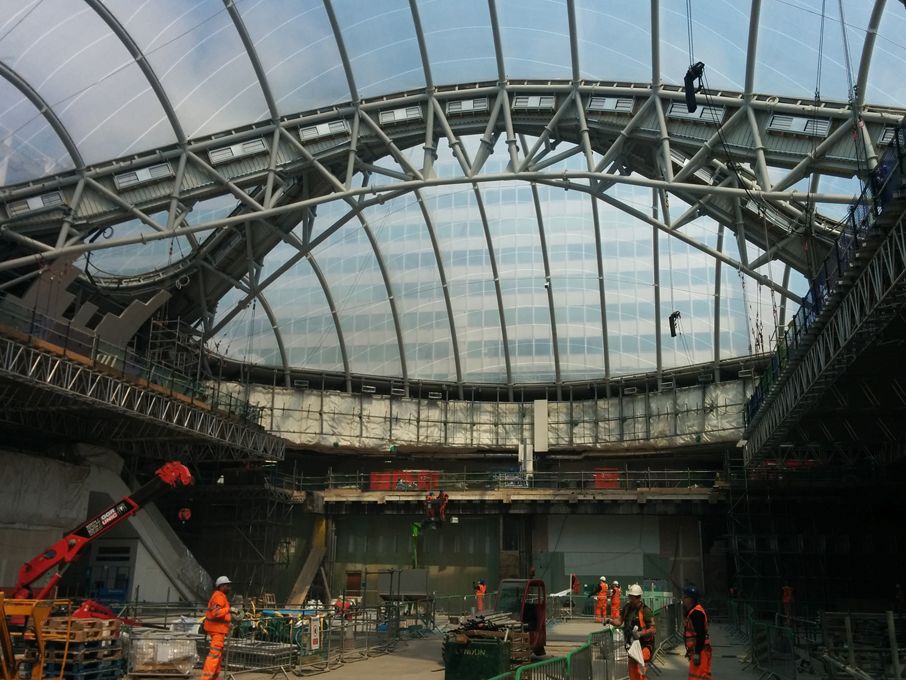 When Colin Harwood, temporary works co-ordinator for MACE Group, was looking for a solution which allowed construction workers at the Grand Central Shopping Centre in Birmingham to work on the ETFE Atrium, he took his inspiration from the theatrical world and called upon Unusual Rigging. 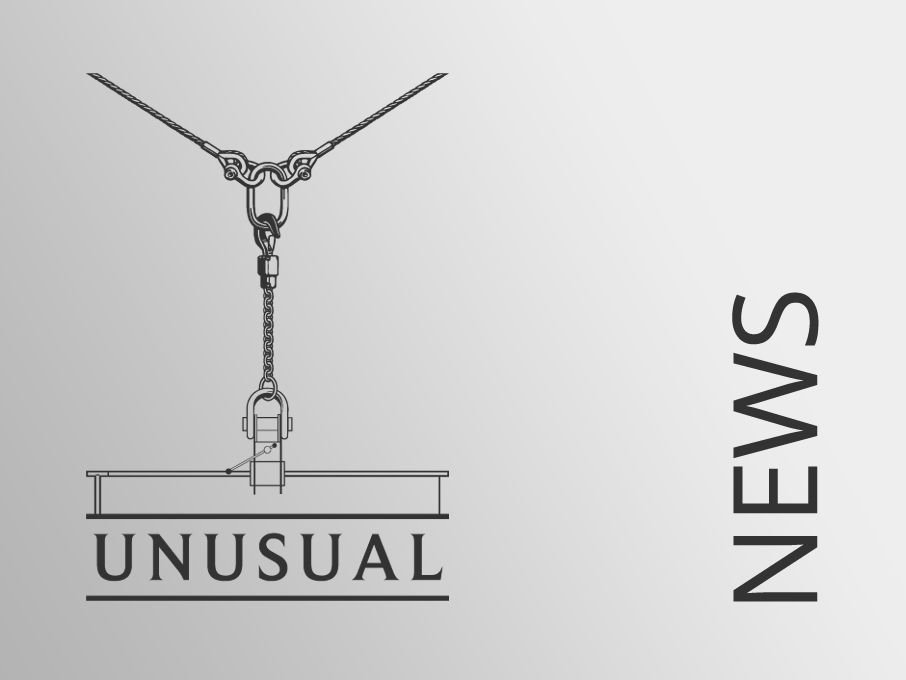 Unusual Rigging is a proud sponsor of this year's Theatres Trust Conference 15. 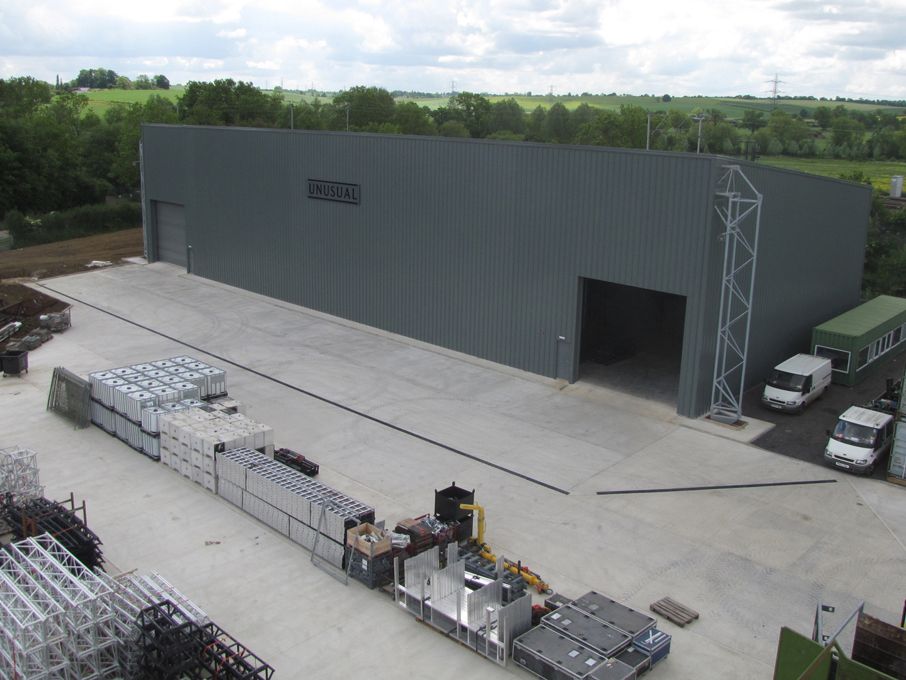 Unusual Rigging, the UK's leading provider of rigging and technical solutions to the entertainment, architectural and event industries, has opened a new warehouse at its headquarters in Northampton as the business continues to grow. 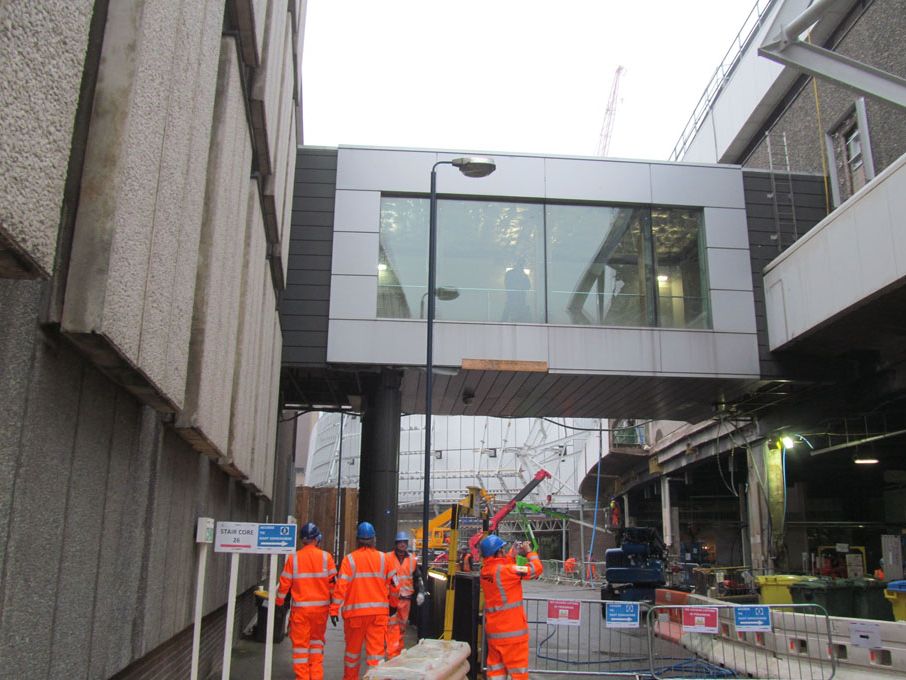 The Gateway Plus project is a redevelopment scheme to regenerate Birmingham New Street station, and the Grand Central shopping centre above it, headed by MACE Group for Network Rail. 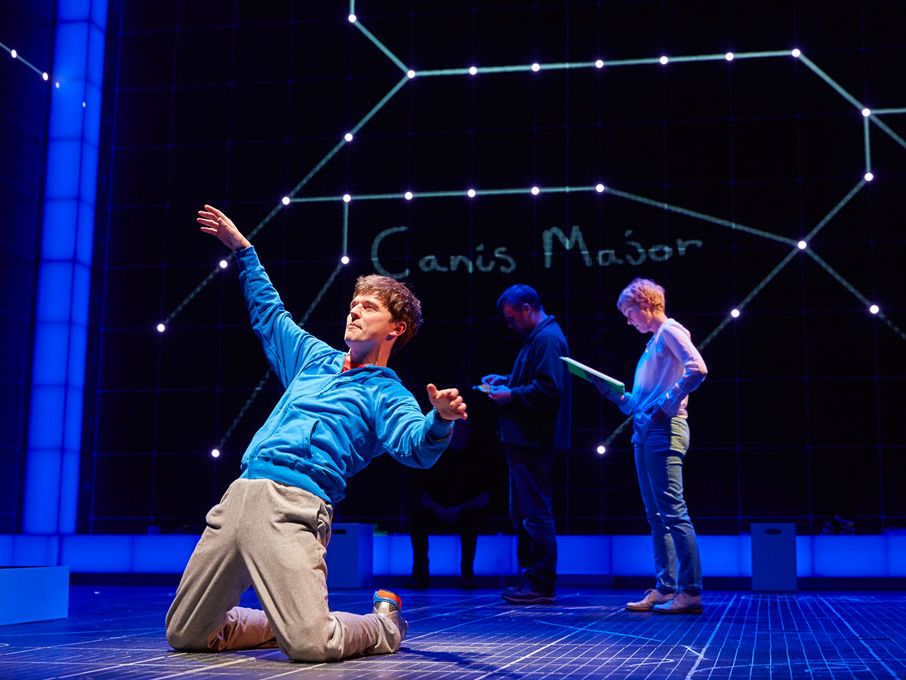 The Olivier Award winning play, The Curious Incident of the Dog in the Night-time took to the road in December 2014 for a one year UK tour. Having wowed UK audiences since it opened 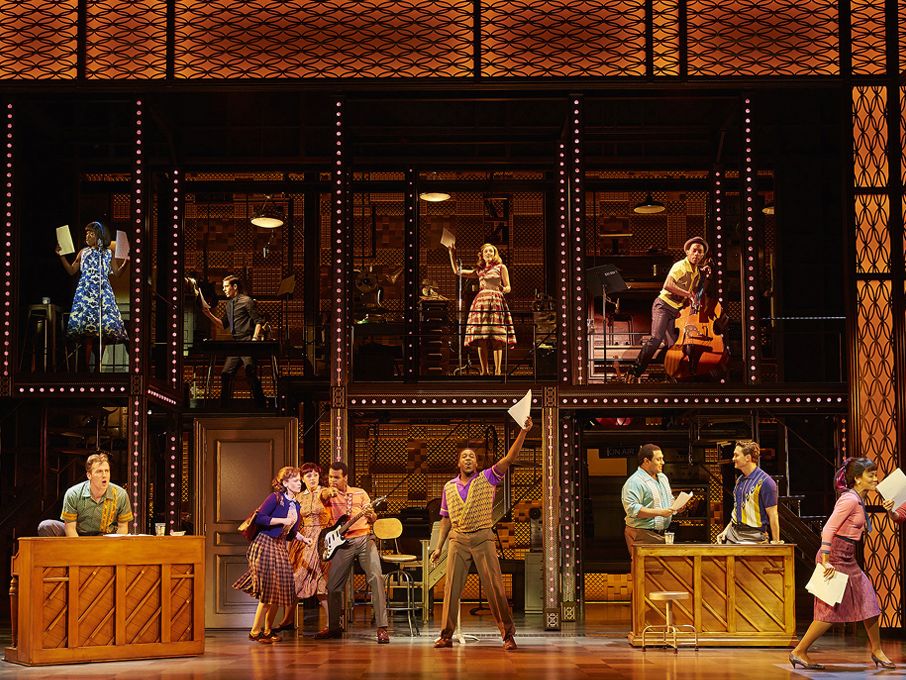 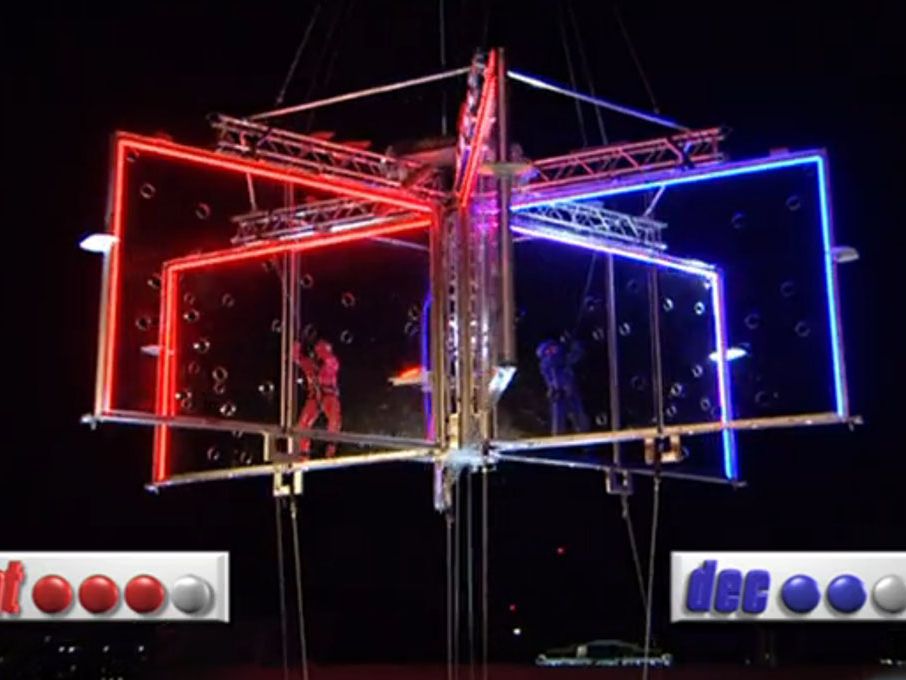 Unusual Rigging puts Ant and Dec in a Spin 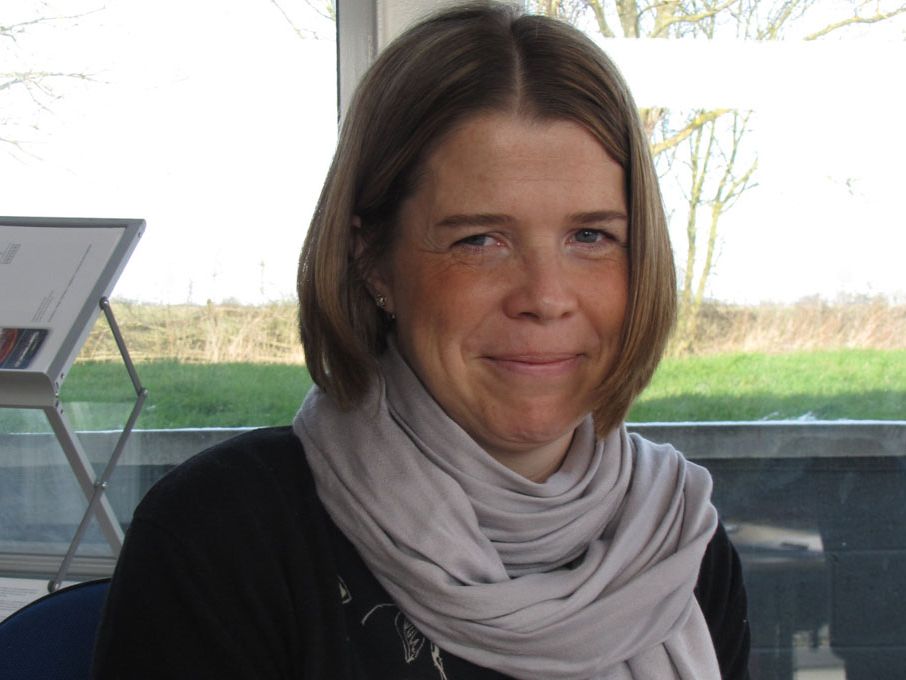 Lizzie Richmond has joined the Unusual Rigging team as its new operations manager, taking over the role from Denis Bramhall who becomes the company's general manager.