It's been somewhat of an Alexander McQueen/ Unusual Rigging year. Five years after the death of the fashion designer, interest in both his work and the life that inspired it has been at an all time high. In March, the V&A Museum brought Unusual Rigging on board to assist with the displays for its McQueen: Savage Beauty exhibit. The show, which ran for 21 weeks, exceeded all expectations, making it the most popular in the V&A's history. Now a play which delves into the visionary imagination and dark dream world of the late designer, is taking the West End by storm and Unusual Rigging are once again at the centre of the action.

Mark Davies, production rigger at Unusual Rigging, explained: "Lee Batty, the show's production manager, first involved Unusual in the project when the show opened to rave reviews at St James' Theatre. He subsequently got the green light for it to transfer to the Theatre Royal in Haymarket - although this was not verified until just four days prior to load in, which didn't give us much time to plan."

With time of the essence, Mark and his team were required to supply and install the rigging solution to fly four moving video walls - one up stage, one mid stage and two downstage - that tracked across the stage. Unusual also provided the rigging to pick up and support eight flats, one lighting truss and a front of house lighting truss.

"Fortunately the screens were lightweight enough to be flown on the house flying system, so it was enough for us to simply swap out the old theatre bars for stronger steel ladder beam," explained Mark. "Another aspect of the job required electronic chain hoists to temporarily lift the lighting bars into position so we could then attach steel wire rope directly from the grid to fix them permanently. This required 38m of ladder beam, 5 x 1000kg electric chain hoists and 500m of steel wire rope."

Lee added: "Having a long-standing relationship with Unusual Rigging, I knew that working with them on this latest project would be the least stressful solution resulting in a flawless outcome. We have worked together on events ranging from the Olivier Awards to Driving Miss Daisy at Wyndhams Theatre. Their track record speaks for itself and in my mind they are the best. Some companies would balk at the idea of completing a load in, tech dress and preview in four days but the Unusual team didn't flinch. Unusual Rigging will always be the first call that I make whenever I need rigging staff or equipment. They set the benchmark for the industry." 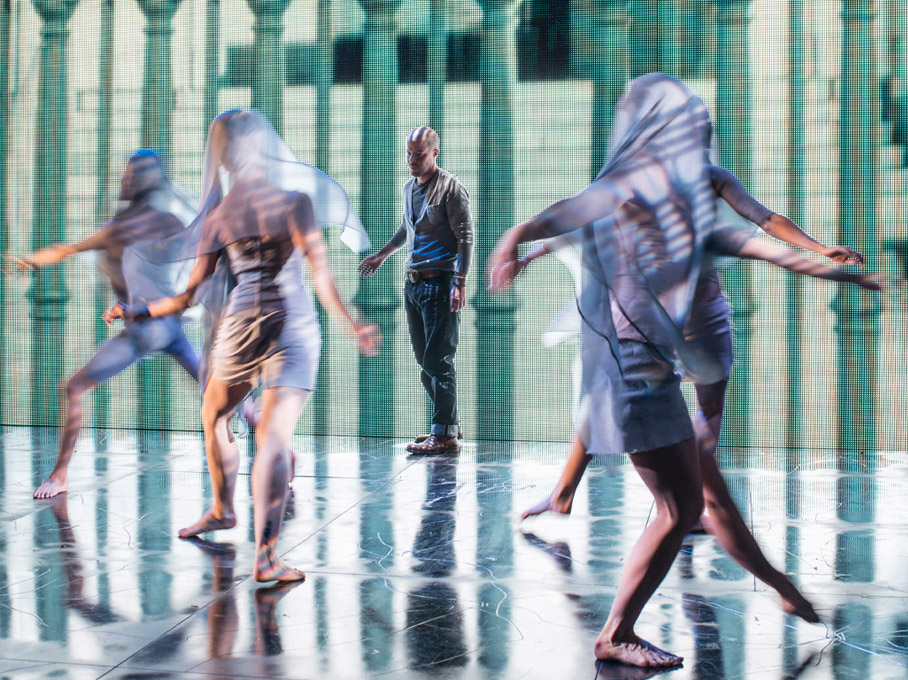 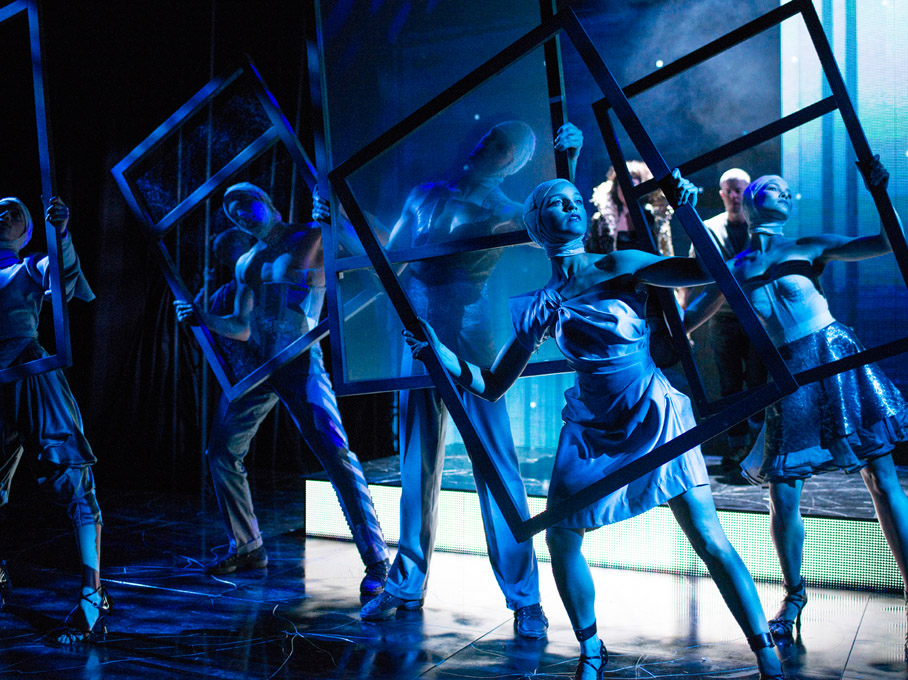