Dig deep for Behind the Scenes urges Unusual

Unusual Rigging has become one of the first companies to donate to the UK’s new entertainment industry charity Behind the Scenes. Presenting a cheque for £10,000 to White Light’s John Simpson (right in photo), the charity’s Chairman, at the PLASA 2014 Award ceremony, Unusual’s Alan Jacobi (AJ) called upon all organisations within the industry to dig deep and support this very worthwhile cause.

Behind the Scenes provides financial support to people working in the entertainment technology industry who experience hardship when they become ill or injured, or to their surviving family members. Grants are tailored to each individual but uses can include basic living costs, medical related expenses, transportation, retraining and funeral expenses.

AJ, who is also treasurer of the charity, commented: “PLASA has provided Behind the Scenes with a springboard to reach out to all sectors within the entertainment technology industry.  The donations have started coming in and we’ve had an excellent kick start to our fundraising, but until we have sufficient funds we can’t start granting.”

He continued: “Behind the Scenes can only give out what it receives. None of us know when we may succumb to hard times – none of us can disaster-proof ourselves. This fund is there to help us all – industry friends and colleagues as well as our families. We need the industry’s support to make this happen – we need fundraising ideas and volunteers – but most importantly we need your donations. Our colleagues in North America are already benefiting from Behind the Scenes which is now in its eighth year over there. We don’t want to have to turn anyone away because of insufficient funds. The success of Behind the Scenes UK lies entirely in our own hands.”

"Behind the Scenes can only give out what it receives. Its success is entirely in the industry's hands." Alan Jacobi, managing director of Unusual Rigging and Treasurer of Behind the Scenes 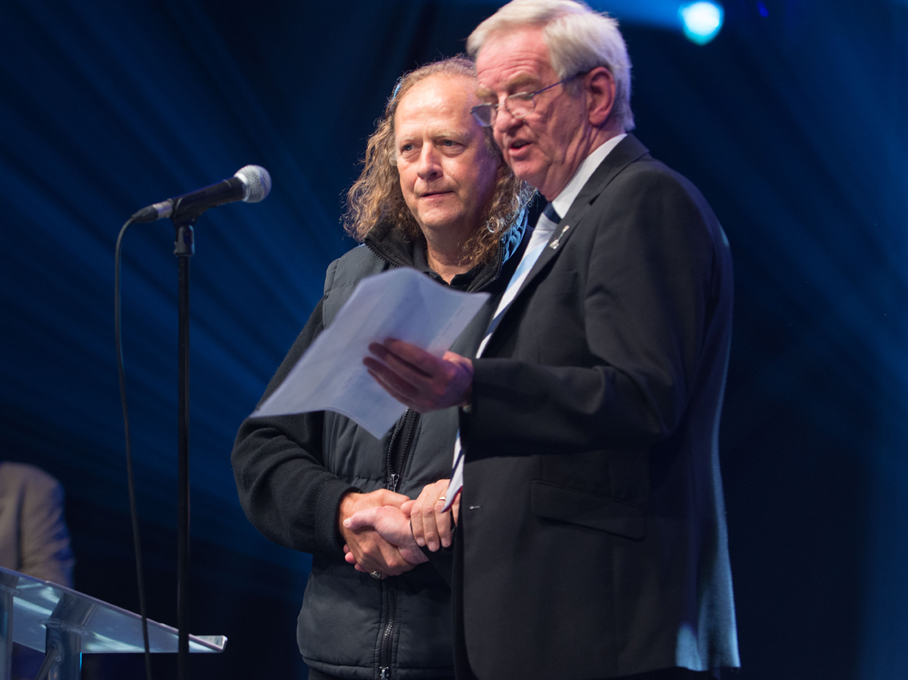