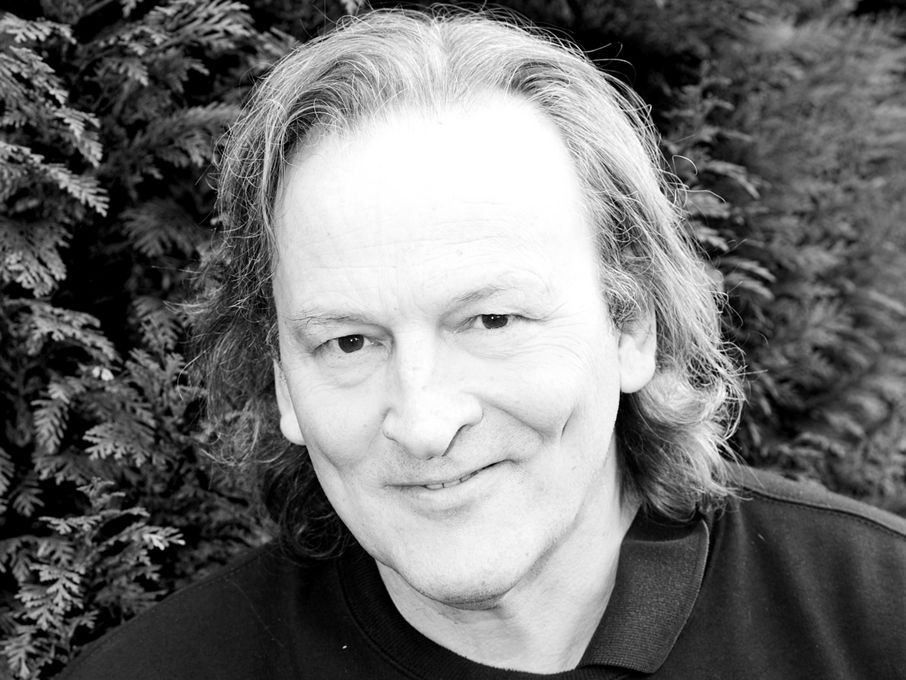 Unusual Rigging's work as designers and installers at English National Ballet's new HQ on London's City Island has been recognised as the building, delivered by Glenn Howells Architects has won the prestigious AJ100 Building of the Year award 2020. 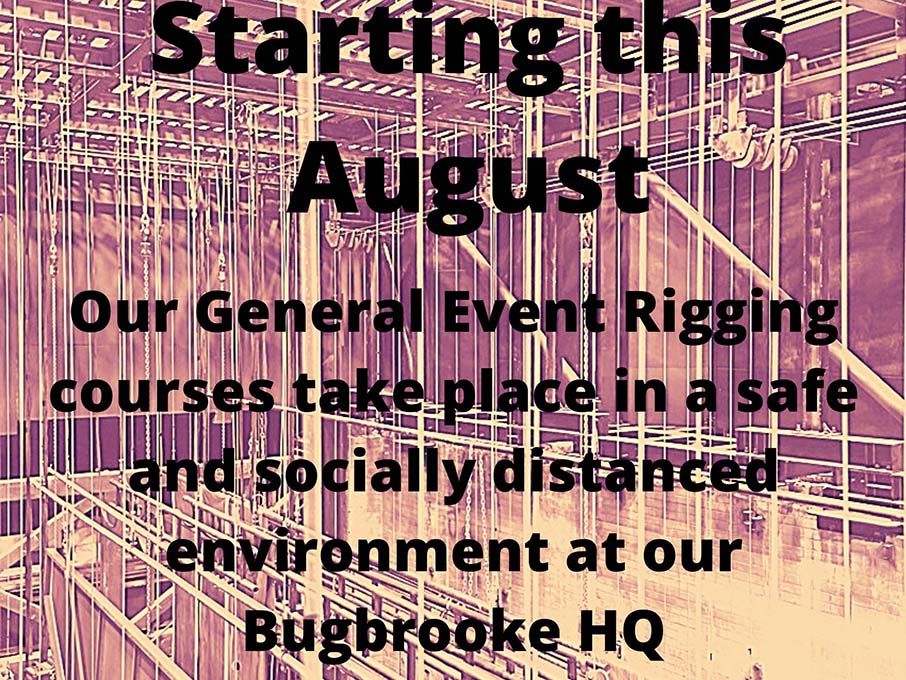 Unusual Rigging has launched a new ‘General Event Rigging Course’ which is set to take place on a monthly basis at its Bugbrooke HQ. 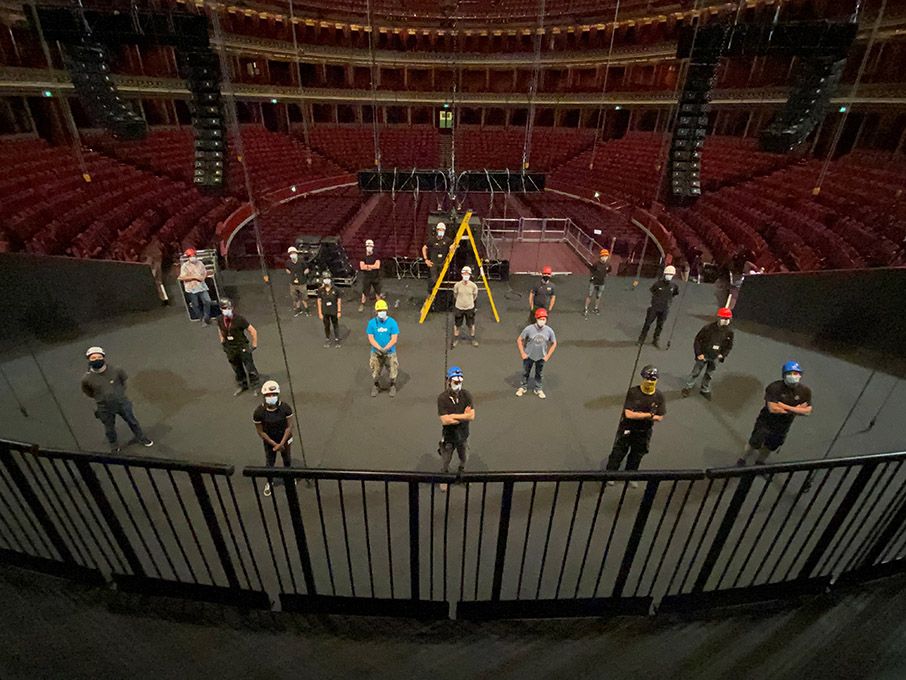 Unusual Rigging has conducted a series of inspection and maintenance checks at the Royal Albert Hall in preparation for an eventual post-COVID re-opening.

On Mental Health Awareness Week, Unusual Rigging is urging its industry counterparts to consider what mental health in the workplace will look like in a COVID- adapted world

Following the death of Alan Jacobi in April, Unusual Rigging has announced that Alan’s son Tom Harper will take on the role of managing director, with Alan’s wife Peta appointed as chairwoman.

It is with great sadness that Unusual Rigging announces that Alan Jacobi LVO, founder and managing director, passed away peacefully at home on 13th April following a long illness, aged 67. 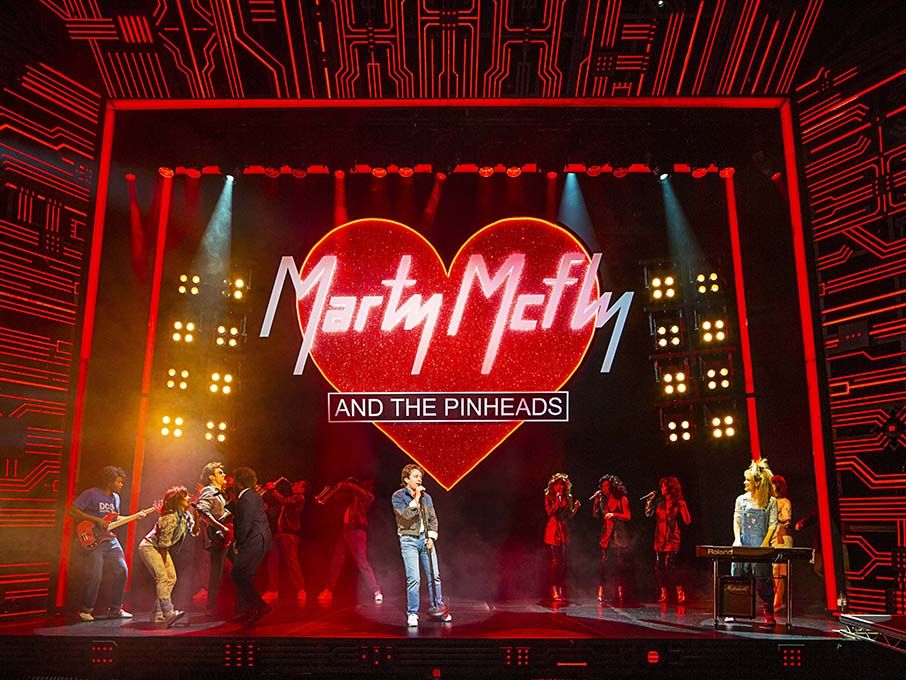 Back to the Future, the Musical, arrived in 2020 at the Manchester Opera House on February 20th; the 1985 movie and pop culture phenomenon has been transported to the stage by the film's original creative team of Bob Gale and Robert Zemeckis

Parting the Red Sea or walking on Water? Anything is possible for The Prince of Egypt with Unusual Rigging

The Prince of Egypt opened in February at the Dominion Theatre. The musical, produced by DreamWorks Theatricals, a division of Universal Theatrical Group, Michael McCabe and Neil Laidlaw, has recently announced a 7 week extension to its initial 32 week run with production manager Lloyd Thomas at the helm. 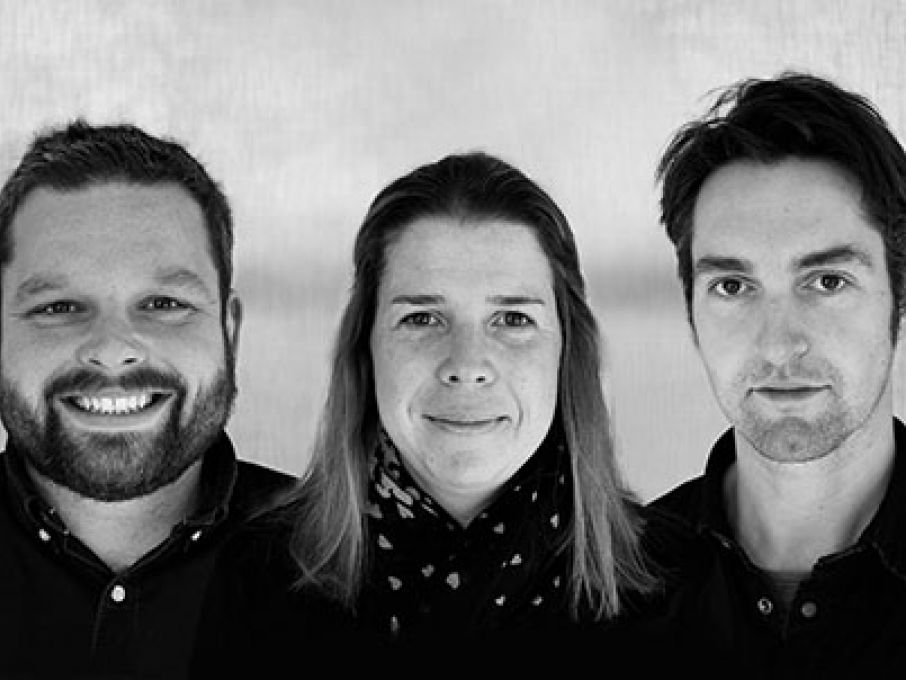 Unusual Rigging has achieved a series of compliance standards that will provide its customers with the guarantee that its products and services consistently meet their requirements.

The prestigious English National Ballet moved to its new east London headquarters in September 2019 ahead of its 70th anniversary season.